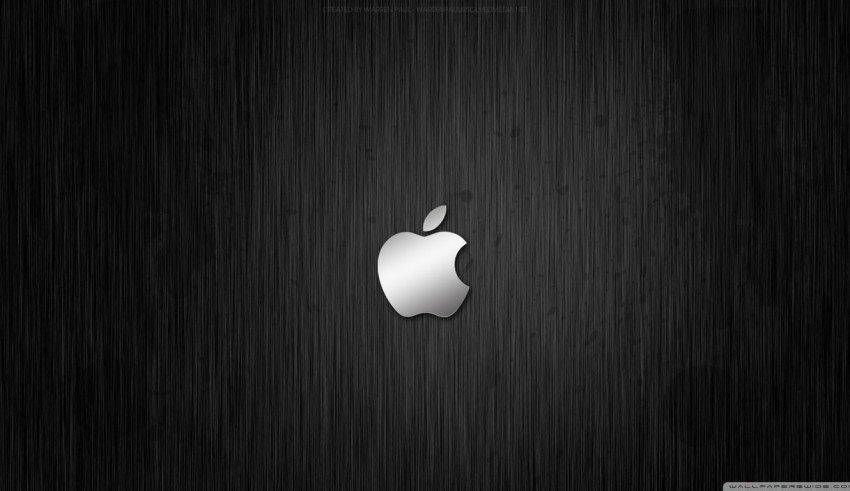 Critics believe that Apple might face many problems when it comes to entering the TV content business. Even with Apple’s large wealth to back it, the industry is quite new to the company and there are many theories to what will happen if everything goes wrong for the company. One of the major issues discussed by many critics is the distribution of the shows by Apple. The company would need to prove and display to the content community what it means to be a show on Apple’s service. The old habits of the tech industry are expected to fall short when it comes to entering the TV industry. The most likely scenario would be a subscription service, likely to be called Apple Video.

Since Apple has sold hardware to almost everyone in the world, the growth of the company in that sector is pretty limited. However, in the matters of the service industry, the company is still a newcomer, with only Apple Music, iCloud storage and photo services available right now. The growth of its shares would depend highly on its impact in the service industry and Apple Video would be a major player in the game over there. The company already has two TV series running on its Music subscription, Planet of the Apps and Carpool Karaoke but a fully-independent video service is expected to be launched soon.

There has been no announcement of any such service starting any soon but it is expected since the company usually makes all its revelations in huge and well-attended conferences headed by its CEO, Tim Cook. However, this would not run with the TV industry which is basically based out of Los Angeles, California. The practice to hold such conferences goes well for the company because it is generally tech-based right now but holding such conferences would not appease to the content creators in Los Angeles. Apple will have to play by the rules of the TV industry if it hopes to make it big in that sector as well.

Apple will have to present its content to the Television Critics Association like everyone else in the industry. Amazon and Netflix got hit while promoting their new shows mainly due to their absence from the TCA in July but it is expected that their appearance would be seen again. An acquisition is also imminent, with Netflix and Disney being the most likely platforms Apple would buy. Netflix’s debt and the streaming plan for Disney make them the most likely buy-out options. Hulu was tossed into the discussion earlier but the negotiation with multiple owners would be quite difficult. But an acquisition would also be less likely since Apple hired a number of executives to manage its TV division. The company will also require a very deep bench of series that would make it appealing to the masses and justify its monthly charges.

The tech giant is taking slow steps in a rapidly growing industry but it is okay since it has $257 billion dollars sitting in a vault. It can easily afford to wait out and strike a better deal at any time. The announcement will be grand and well-hyped but Apple will have to learn quite a lot if it wishes to survive in the TV industry.