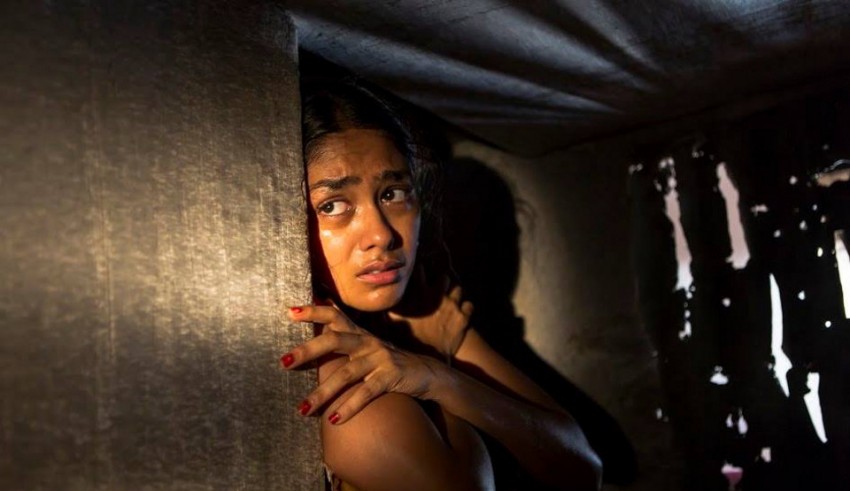 The Central Board of Film Certification is a big topic of conversation when it comes to the movies it provides rating to the and the number of cuts it issues in the movies. CBFC came in mainstream media after its controversial cuts for Udta Punjab and since then, the media never took its attention off the Board. The Board also holds the power to issue cuts in Hollywood movies before they can be screened on Indian screens. It is one of the most powerful censor boards in the world, owing to its strict regulations when it comes to movies. Often, spats occur between filmmakers and the Board regarding the number of cuts the Board issues for the movies.

Bollywood has come a long way from making cheesy romantic movies to finally creating content that has a strong social message. Movies like ‘Pink’ and ‘Toilet: Ek Prem Katha’ have indeed made a difference. Love Sonia is also one of such movies. The movie revolves around the issue of child trafficking. It was expected that the movie would be released as such with minimal cuts given the strong message that it hopes to convey. But when CBFC reviewed the movie, it ordered more than 45 cuts to the movie, asking the filmmakers to remove scenes with sexual abuse, even after claiming not to cut scenes from movies with strong social messages. English and Hindi abuses in the movie were also asked to be removed. This would become a huge problem in conveying the message, child trafficking being closely related to sexual abuse of children.

After the cuts, Love Sonia was given an ‘A’ certification. The director, Tabrez Noorani, was quite upset with the whole issue. He revealed that he had waited 12 years to direct the movie, having conducted an elaborate research, visiting brothels and freeing victims of flesh trade with the help of many NGOs. Love Sonia stars Mrunal Thakur, Manoj Bajpayee, Richa Chadha, Rajkummar Rao and Freida Pinto and is to be released in 2017.