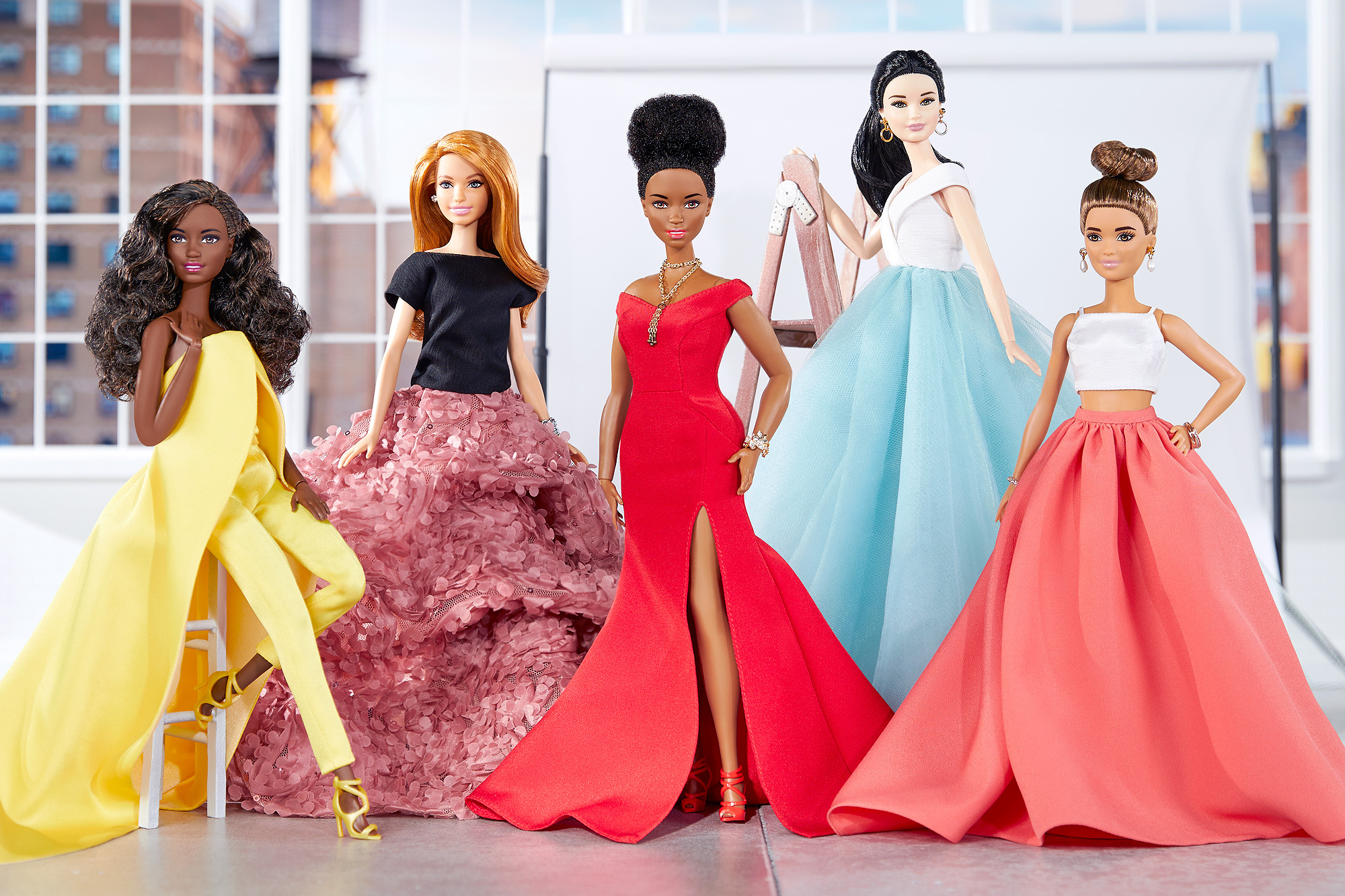 One of the most prominent names in the fashion industry right now, Christian Siriano has dressed many stars in the last few seasons. He recently had his own fashion show in New York Fashion Week where he showed his 2018 Spring collection. However, even with all the busy schedule, Christian Siriano has managed to dress up five barbie dolls of various shapes and representing various ethnicities. His work with the barbies is reflected in the dresses he designs for women too. He is a pioneer when it comes to dresses for body, age and ethnic diversity.

The 31-year old American designer had recently teamed up with Mattel to create a line-up for the barbies of different body shapes and ethnicities. Mattel had long been considering an ethnic diversification of their barbie range and combined with the dresses by Christian, the result is beyond beautiful. The aftermath of the collaboration is fit enough for barbie to slay the red carpet. The five dresses are a combination of four dresses for the four different body shapes in the Barbie Fashionistas lineup and a fifth dress, which is a recreation of one of Christian’s dresses from the 2018 Resort collection.

Talking about the collaboration, Christian reveals that Barbie has always been an inspiration for him and he felt honoured to be a part of the collaboration with Mattel. He feels excited to be a part of a revolution which can help little girls see themselves better represented with the dolls that they play with. One of the dresses, the red one, is a re-creation of the gown that Siriano had come up with for Leslie Jones. The Ghostbusters actress had tweeted that she had nothing to wear to the premier of her movie in August 2016. The red dress for Barbie is strikingly similar to the dress that Christian designed for Jones. The only sad part in this otherwise exciting lineup is that Siriano’s Barbie dolls would not be up for sale.