May 17, 2022
6NewArticles
Home Entertainment Bollywood This Ecological Initiative By Alia Bhatt Is Exactly What We Need Right Now 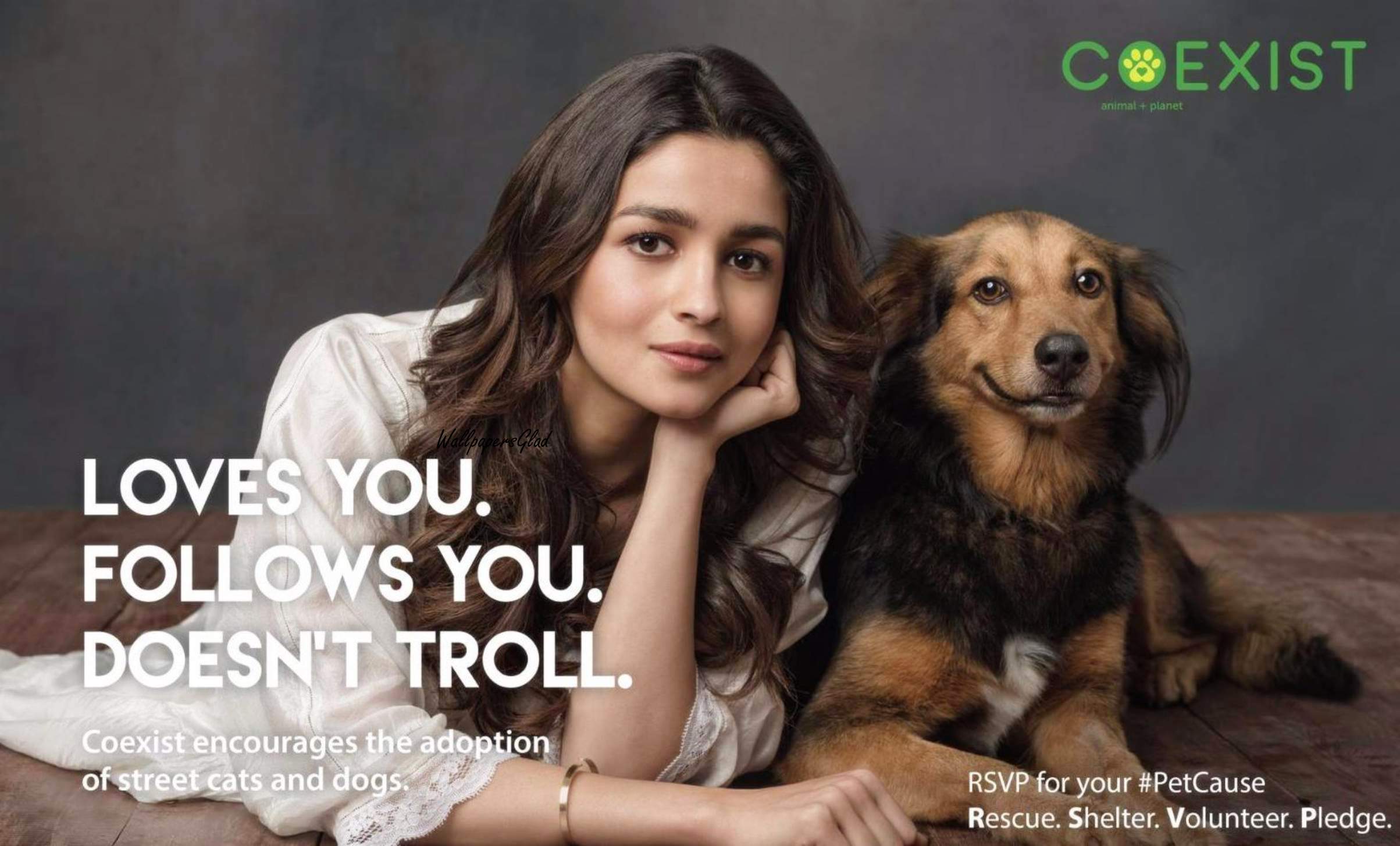 ‘CoExist’ is an initiative by Alia Bhatt for environmental, animal and ecological welfare. The campaign, which has been gaining increasing popularity, was launched by Bhatt in May 2017 when she released Queen- a rescued green sea turtle, back into the sea.

‘I believe that each one of us has a personal responsibility to our planet. And since animals, plants, oceans have no voice of their own, we should speak up for them as well. Coexist is a program I’ve set up with a vision that man lives in harmony with animals and nature.’ – Alia Bhatt

Being a proud owner of three cats (Edward, Sheeba and Pika) and other pets herself, the actress aims to provide animals with the dignity they deserve and protect them against violence and starvation. The objective of CoExist is to promote peaceful coexistence, promote adoption of stray dogs and cats and to reduce Man-Animal conflict by spreading awareness.

When asked about how she manages this initiative with all her other work, the Badrinath Ki Dulhania actress said “I have a team, and they tell me what exactly to do. So, we come up with several goal plans and decide what all we have to do with the reasons and purposes. So, I share my feelings with them and they chalk out things properly for me. In fact, I have also told them, ‘Listen, when I am shooting for my film, I will transport myself into that world. So, you have to constantly tell me what I need to post [on social media platforms] and do so on a regular basis.’ So, they remind me repeatedly, else I forget.”

Recently, CoExist has started a ‘Denim Donation Drive’ across 20 cities, including metropolitan cities such as Delhi, Bangalore and Mumbai. The drive aims to create shiny dog collars using denim for stray dogs so that drivers in vehicles can easily spot them.

Alia Bhatt’s initiative has been strongly supported by a number of people such as Rohan Joshi (AIB member) and Rashi Narang (founder of Heads Up for Tails).

Better Late Than Never: NCERT To Finally Update Its Books

The National Council of Educational Research and Training (NCERT), an organization that pr…