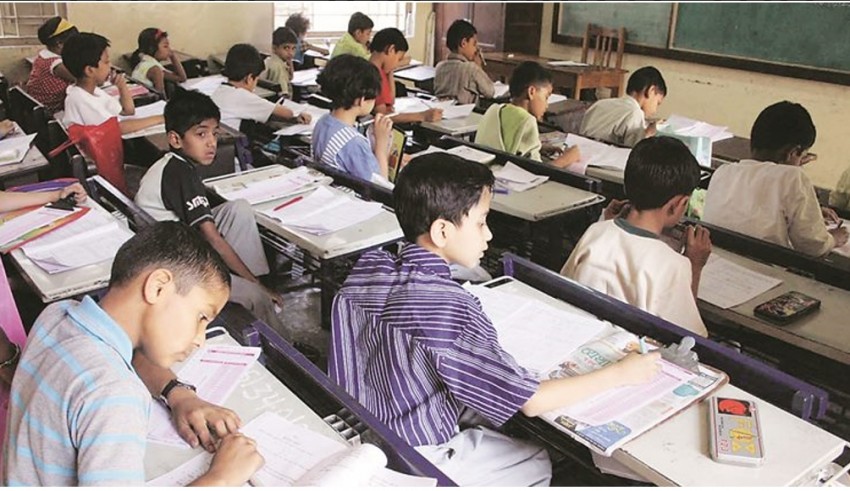 The National Council of Educational Research and Training (NCERT), an organization that provides books prescribed by the Central Board of Secondary Education (CBSE), is going to review and revise the content of all its 182 books.

The council had last updated its books in 2007 and they have, henceforth, not been modified. The current books of class eighth still contain data from the 2001 census when the second census since then is only a little more than 3 years away.

The decision by NCERT to internally review and update its books comes after Union HRD Minister Prakash Javadekar’s advised schools in April 2017 to stick to the books provided by NCERT, rather than teaching from those by private publishers.

According to NCERT Director, Hrushikesh Senapaty, there are mainly three domains where adjustments have been made: updates, corrections and additions. Updates include modifications in economic data, statistics and introduction of new information based on 2011 census. Corrections include simplification of language and alteration of spelling errors. Lastly, additions comprise of new information in chapters about recent developments in the Indian scenario such as demonetization, an introduction of the Goods and Services Tax and adoption of progressive campaigns such as the Beti Bachao, Beti Padhao movement. Overall, 1,334 changes have been made in the books, with an average rate of 7 changes per book.

The educational organization is trying its level best to make the new versions of the old books available to all students as soon as possible.

“The texts for the books will be ready within a month and will be sent to print team just after the completion of text and will be delivered to schools before next session”,

“We have started accepting bookings and anyone can order books. Once the books are successfully printed, they will be passed via post to remote areas as well”

Senapaty also said that compared to the demand received in 2017- that of 4.63 crore textbooks, NCERT is expecting a much higher demand for about 13 crore textbooks in 2018. The Council has already received orders of more than 3 crore books on its official website.

In order to meet the surge in demand, NCERT has hired more distributors and increased the number of printers available. The revised editions of the books will be available in the market for the next academic year from April 2018.

BHIM And PhonePe, Step Aside: Tez Is Here To Steal The Market

The Finance Ministry led by Arun Jaitley has confirmed, through a tweet, the launch of the…