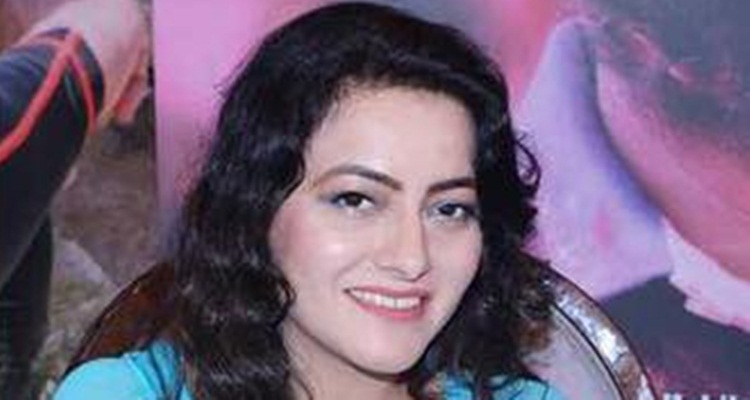 Honeypreet Insan, the adopted daughter of the convicted Dera Chief Gurmeet Ram Rahim Singh Insan, is on the run from the police. She has been reported missing and the police have issued a lookout for her at the airports and other exit points. Her real name is Priyanka Taneja and she has been known to be the closest to the self-proclaimed Godman.

Charged with sedition, she tried to help Ram Rahim escape from the court complex on 25th August when he was found guilty of the rape charges of two of his followers by the CBI court. The Inspector General of Police, KK Rao, told reporters that the plan to help the guru escape was devised by his closest followers. Ram Rahim, on being convicted guilty, demanded a red bag that he claimed contained his clothes he brought from Sirsa, which was actually a signal from him to his supporters and the mob to spread violence. The police were suspicious of Ram Rahim and his adopted daughter, Honeypreet, when they lingered in the court complex, appearing to be bidding time. After his conviction, Ram Rahim’s followers had tried to ram into the policemen using his SUV in the court premises. When the guru was to be shifted into a police car, his men ringed around the police officials in an attempt to foil the plan of taking Ram Rahim to Rohtak.

The Haryana Government is also looking into Honeypreet and her travel along with the guru in the chopper that took him to Rohtak jail. No one except the cleared personnel were allowed to travel with the guru and yet she was seen in the chopper. When Ram Rahim was sentenced, Honeypreet and her ‘Rockstar Papa’ created havoc in the jail premises, demanding Honeypreet to be allowed to stay in jail with the 50-year old man. Ram Rahim claimed that Honeypreet was a acupressure specialist and she would help him with his chronic back pain.