May 17, 2022
6NewArticles
Home Entertainment Bollywood Julie 2 Teaser: The Southern Actress, Raai Laxmi Is All Set You With Her Bold Avatar For Her Bollywood Debut 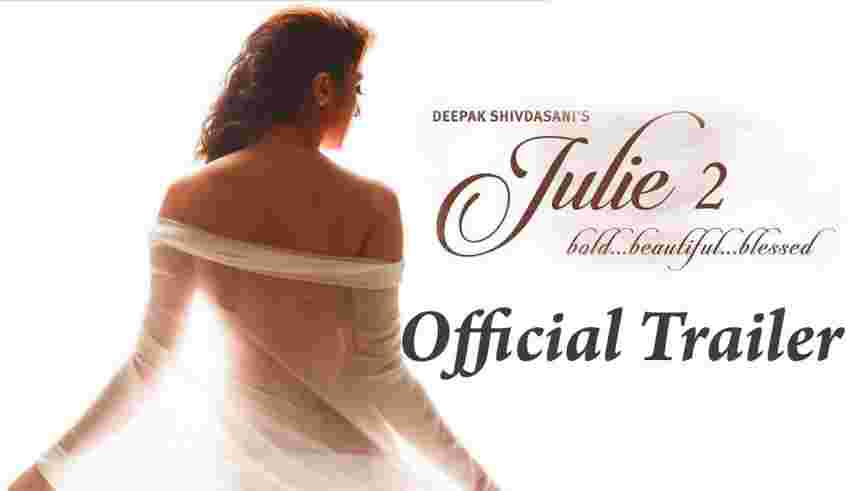 The makers of Julie 2, the much-awaited movie of 2017, have released the teaser of the movie and one thing is for sure, Raai Laxmi is going to set fire on the screen with her bold looks. The renowned southern actress, Raai Laxmi will be seen playing the titular role in Julie 2 and the teaser of the movie shows her at her best.  This is the second film of the series, wherein Julie, Neha Dhupia was seen playing the lead role.

The teaser is a short video clip offering some glimpses of the movie in which Raai Laxmi can be seen at her best. The teaser also offers some insights of the story of the movie. The entire film has been shot in splendid foreign locations making the movie a treat for sore eyes. The movie is in the lime light for all the skin show plus the story, which is said to be more appealing this time. Raai Laxmi, in her interview with leading news daily, confirmed that “Julie 2′ may have a lot of skin show, but it also has a hard-hitting, relatable story.”

Laxmi is a well known south Indian actress with many hits under her name. She has been an active actress in Tamil, Telugu, Malayalam and Kannada movies. With Julie 2, Raai is all set to make her Bollywood debut. She is said to have taken a seductive and bold avatar to make the film a success.

Produced and directed by Deepak Shivdasani, Julie 2 is all set to release on September 4, 2017. After the success of Neha Dhupia starrer Julie, the fans have high expectations from Julie 2. It is now to see, what magic do Laxmi’s bold looks and Deepak’s story do.