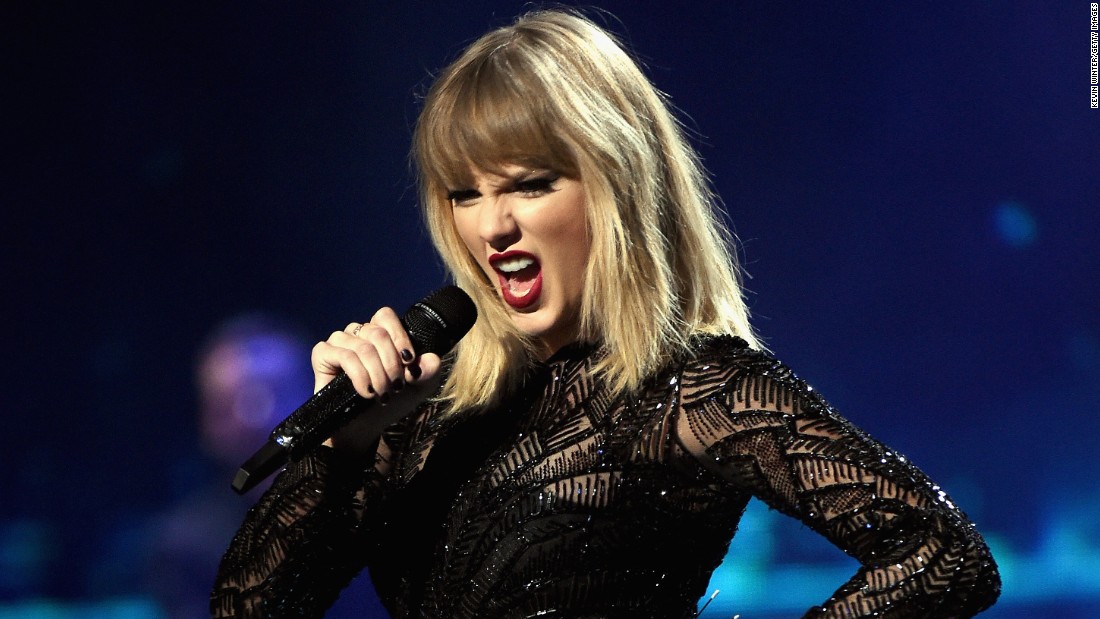 A good news for all the Swifties. Taylor Swift is releasing her new single to everyone after a long gap of three years. She is back with a completely new personality. Even in the song she says that the old Taylor is not available and the reason is that she is dead. Amongst all other news, Taylor managed to be one of the most trending ones when her single ‘Look What You Made Me Do’ came out.

Taylor Swift posted a picture of a snake on her Instagram, teasing her fans, but now has announced the official release of the album Reputation. In her song, Taylor Swift seemed to be referring to Kanye West when she mentioned that she doesn’t like his little games and his tilted stage, which Kanye had in a performance. Kanye had previously taken credit for Taylor Swift’s fame, saying that he made her famous and might still have sex with her. Anthony Dominic tweeted the line ‘Don’t like your tilted stage’ with a picture of Kanye West’s tilted stage.

Reputation is going to be Taylor Swift’s sixth album and the release comes almost three years after her last album, 1989. 1989 was a chart buster and award winner in all possible award shows. There is hope that Swift’s return would have the same effect as well. However, some of her fans were not impressed. Fans took to Twitter to show their dismay, asking if the old Taylor had died, what would happen to the Girl Squad. Some even asked if the thing that they made her do was vote for Donald Trump, a decision indeed worth regretting. But there were other fans who welcomed the change. Grey’s Anatomy released a new trailer of their upcoming season and with a hashtag of reputation, the song Look What You Made Me Do featured in the background of the trailer. A fan on Twitter introduced Taylor in the same lines as Daenerys Stormborn of the House Targaryen is introduced in the show Game of Thrones. Taylor Swift is going to rock the stage and the charts with her new album and no hate can stop it.