December 09, 2022
6NewArticles
Home Lifestyle Ganesh Chaturthi And Everything You Need To Know About It 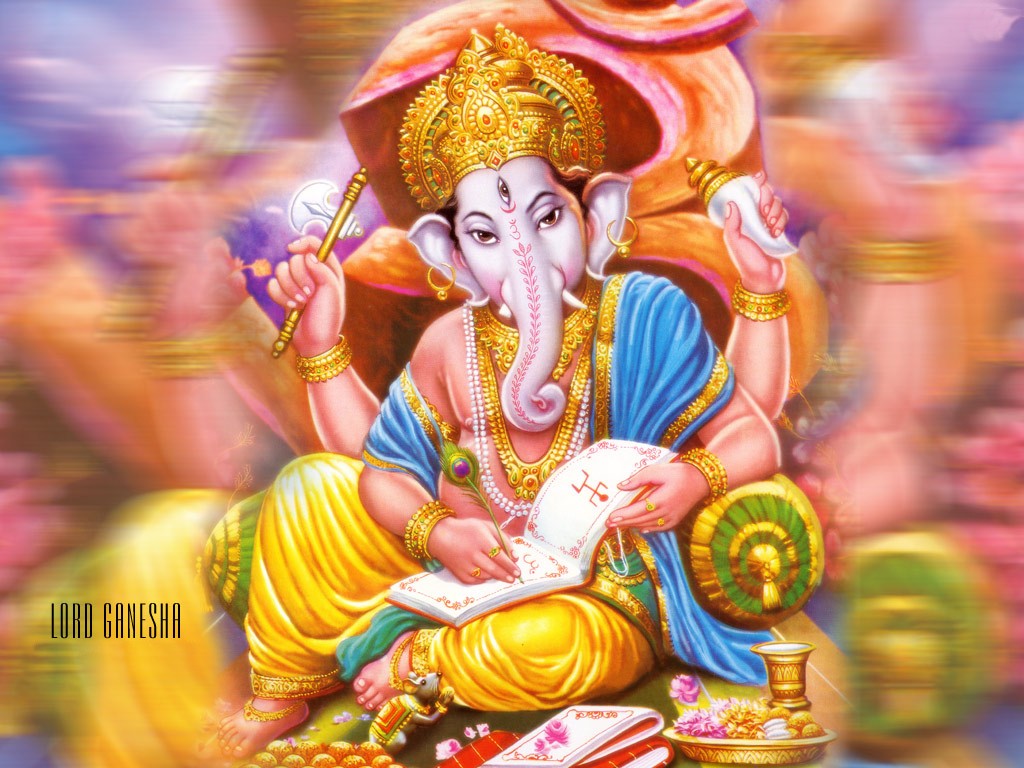 Ganesh Chaturthi is celebrated with great zealot across India by Hindus. Lord Ganesh is everyone’s favourite deity and to celebrate his birthday, people rush the streets and show their happiness with dances and large idol installations. Devotees clear out their schedules just to witness the installation of their God’s idols. Prasad in large amounts are distributed to celebrate the occasion. There are some things about the festival that have intriguing back stories and some of them are mentioned below:

Lord Ganesh is believed to have been created out of the paste of sandalwood that Goddess Parvati used for bathing. Parvati created a young boy to guard her bathing area while she took a bath. While the young boy stood guard, Lord Shiva came into the premises and wanted to enter the area himself. The young boy stood strong and did not let the Lord enter. Driven by rage, Lord Shiva sliced off the boy’s head and when he saw Parvati saddened by the incident, he instructed one of his Ganas to bring him the head of the first animal that he saw sleeping. The Gana brought the head of an elephant and Lord Shiva attached that head to the torso of the young boy and brought him back to life.

On the day of Ganesh Chaturthi, Lord Shiva declared that Ganesh would be a God superior to all other deities except Lord Vishnu, Parvati, Laxmi, and Lord Shiva himself. Ganesh Chaturthi is also the day when Lord Ganesh is believed to have descended on earth to bless his devotees.

3. Rivalry with the Moon

The festival was celebrated with the patronage of Shivaji, the founder of the Maratha Dynasty since the 17th century. However, after the Peshwas fell, the festival was resorted to being a private family affair. Indian freedom fighter and social reformer, Lokmanya Tilak, sought to revive the festival and unite the people through it. It was since then that the festival has been celebrated all across India.

After the people of India started celebrating the festival again, the festival saw the first installation of the idol of Lord Ganesh in 1892 by Bhausaheb Laxman Javale, also known as Bhau Rangari. He was the one who inspired Lokmanya Tilak to bring the festival back to its glory.