May 17, 2022
6NewArticles
Home Sports Kabaddi – A Game Of Perseverance And Strength 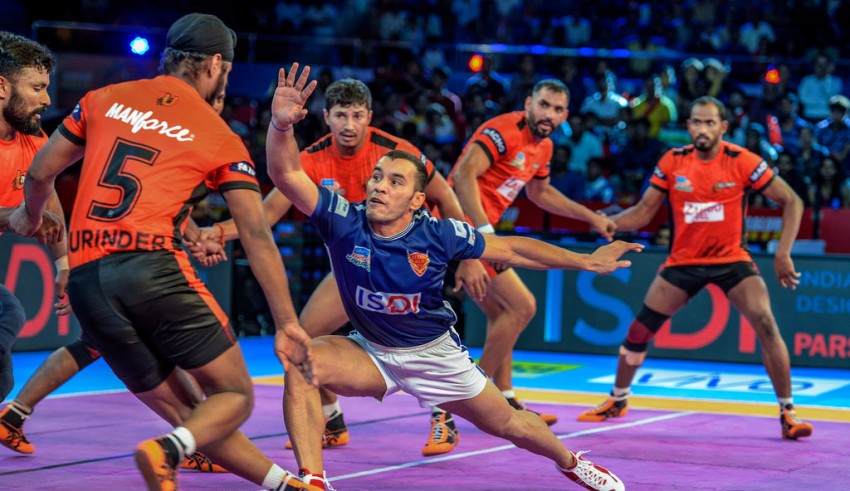 The sport which has been topping the charts, as much as cricket in India, in recent times is the Kabaddi. While the rise in fame for this sport has been quite recent, the sport in itself is very old in the subcontinent. Let us try and understand this game better and how the rules work out in this article.

Kabaddi – What You Need to Know

Two teams are competing with each other comprising of 7 players each and are quite a challenging game for your body. You need to have good stamina and physical strength to be part of a Kabaddi team.

Here are a few facts about the game itself.

There is a mention of the God Krishna playing Kabaddi in the Abhang by Tukaram. However, there are also reports which suggest that this game was played in Tamil Nadu nearly 4000 years back. It was a game played between princes to show off their strength in front of princesses whom they want to marry.

There are also stories that suggest that Kabaddi was played in the memory of the warrior Abhimanyu from Mahabharata. The sport was initially developed to help the warriors to learn to defend, especially group attacks. This is probably the only game where the defense happens in a group while the offense or the raid as it is called, happens by a single player.

Kabaddi was a popular childhood sport and people who were born before the 80s would have definitely played it in their neighborhood. The sport while entertaining you is also synonymous with keeping you fit and there is, of course, the thrilling content to it. Beijing Asian Games in the 1990s was the first time when Kabaddi made into Asian games.

Kabaddi is not just a famous sport in India but is celebrated across 65 countries including Pakistan, Japan, Nepal, Malaysia, China, Argentina, Thailand, Canada, Iran, etc.

The word “Kabaddi” itself is a derivation from the Tamil Word “Kai Pidi” which literally translates to hold hands. Being the national game of Bangladesh, the game is played by the majority of the states in India like Gujarat, Madhya Pradesh, Maharashtra, Bihar, Uttar Pradesh, Andhra Pradesh, and Tamil Nadu. The game is known as “Hu tutu” in most of these states.

While there are many variations to the rules of the game as such, the most common rules are as under:

The different federations of Kabaddi across the world are: