January 27, 2022
6NewArticles
Home Lifestyle You Never New These 10 Alternatives May Look Better On You Than A Diamond 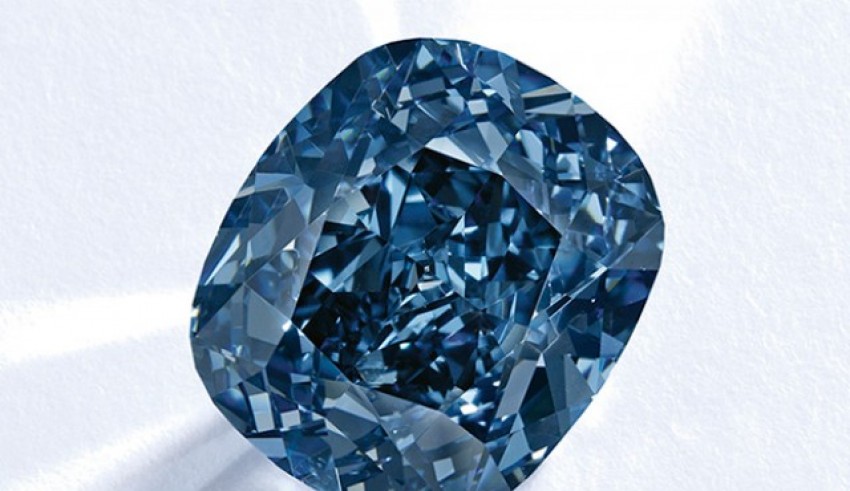 Jewelry has always been an important part of a woman’s life. Jewelry makes for an excellent accessory for complimenting your look and making you feel good about yourself. Ladies have always been crazy about diamonds and judging by how the diamonds look on them, we cannot even complain. The jewelry industry is filled with a diamond from top to bottom and also is very expensive. Here are some alternatives to diamonds that may or may not be cheap but are bound to look great on you some even better than a diamond.

It is generally a violet colored crystal which is a variety of quartz often used in jewelry. Amethyst occurs in primary hues from a light pinkish violet to a deep purple. The gem is readily available and is very beautiful and shiny. The gem is very cheap making it an ideal gem for casual rings and jewelry. It is readily used in cheap jewelry and looks very pretty.

Before the clear gems became a thing, Turquoise was the gem for the novelty, the commoner and was very commonly used in jewelry. The pestle hues of the stone made it a favorite in the olden times. Today, it is not much expensive but is as beautiful as ever. Generally available in the shades and hues of blue, it is a beautiful stone to put on.

One of the three most precious stones, emerald undoubtedly leads the competition of beauty leaving every other jewel behind. The green colored gem revolutionized the jewelry market with its arrival with it becoming a status symbol among the elite. Though very costly even today, it is a prized collection for every woman that owns it. Possessing very low durability, these must be handled very delicately.

Another highly precious and expensive stone to look onto than a diamond. It totally overshines almost every other gemstone available in the market today. The bloodred gemstone looks ambiguously beautiful with the gemstone shining of the brightest of the red color. The most precious of the rubies is the color called pigeon red which is extremely bright red. Regular rubies range from light pink to dark red with their price being determined by the color, cut and, clarity of the gem.

Generally blue in color, Sapphires are also available in a number of other different colors such as peach, yellow, pink and white. The only color a sapphire cannot be is red as a red sapphire is called a Ruby. Sapphires are pretty expensive gemstones due to how beautifully they reflect light and also the number of colors they are available in.

A natural pearl is a beautiful substance made by some shelled mollusks inside their body. This makes them very rare in nature and thus justifies their high price. A pearl is usually pale white to yellowish in shade with very shiny appearance. Pearls usually tarnish very quickly so are not suitable for daily wear such as on wedding rings.

Pinkish to dark red colored stones are very appealing to the eye. These were extensively used in the later Roman Empire and are still in pretty good demands. They look very pretty when paired with pearls and stones of different colors. They are very durable and generally cost way less than a ruby or a diamond and is sometimes used as an alternative to rubies since there is very less difference in the looks of the two

Morganite is a pink to an orange-pink colored variety of gemstone occurring from the same stone as the emerald but much less expensive. It is a very beautiful stone and is extensively used in wedding rings due to its color and how beautifully it pairs with other stones and most of the metals. It is much cheaper than diamond and most of the stones on the list but still looks stunningly beautiful.

Topaz is a gemstone that comes in many colors ranging from yellow to blue to pink and white. The most precious and the most beautiful of them being the Blue Topaz. It looks similar to a blue colored diamond shining and reflecting a lot of light.  A clear, perfectly cut and paired Topaz looks fabulous and eye striking. Topaz is fairly cheap and looks wonderful according to its price and also is available in a wide number of colors.

Moissanite was introduced to the jewelry market in 1998 by Charles & Colvard after they received patents to create and market lab-grown silicon carbide gemstones. Looking similar to diamonds, these are available at the fraction of its price. Clear and refractive stone gives you the glamour of a diamond without its hefty price and looks almost similar.