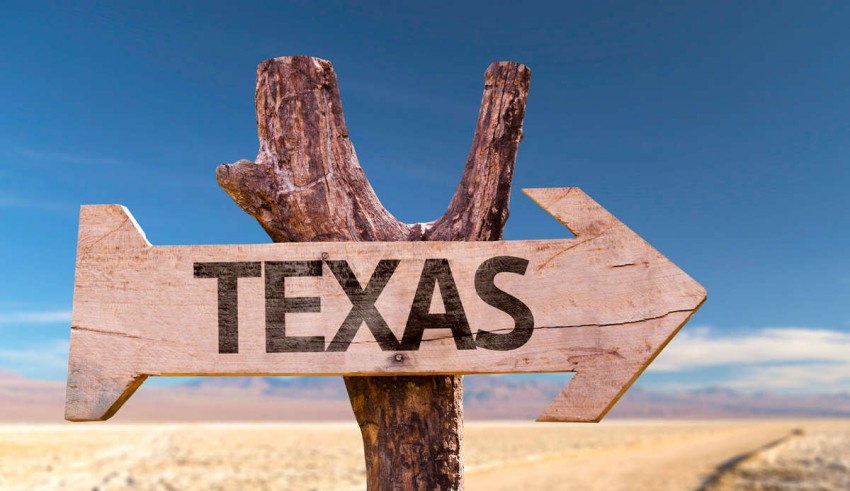 Texas is the second biggest state in the United States of America both by size and population with an area of about 700,000 km housing more than 28,000,000 people. The state of Texas has a lot of diverse physical features that give it many different climates and places that are worth visiting. The state of cowboys and sprawling cities apparently has much more to offer than what one may assume. The state now has big developed cities, modern infrastructure, and amenities. The state also has a lot to offer to tourists domestic or international. The following are The 10 Best Places To Visit In Texas.

The second largest canyon in the United States after The Grand Canyon, the Palo Duro Canyon cuts through the high planes of Texas. The red rocks sparkling through the sunshine creates a mesmerizing spectacle to watch. This is the place, where the Native American tribe of Apache Used to reside for hundreds of years. The place also has a rich wildlife with animals ranging from mountain lions and whitetail deer to Aoudad sheep and is a place you must visit.

Located along the Mexican border, the Big Bend National Park consists of the Chisos Mountain Range and a significant part of the Chihuahuan Desert. The location of the park is very remote and hence making it one of the least visited National Parks in the country. But for those who love nature and wildlife, this is the place to be. The Park offers about 200km of different levels of hiking trails that spread across the mountains and the desert.

The town’s slogan of ‘Keep It Weird’ would give you a slight idea of what kind of place it is. The capital city of the state of the Cowboys, Austin is a cheerful and lively city. The city is enthusiastic about music and is also dubbed as the live music capital of America. The University of Texas in the city provides with an intermixed cultural youthful crowd making the city lively. The gem of the city has to be the Capitol building which at the time of its construction, was the tallest Capitol building in the country.

The largest city in the state of Texas is not its capital but the city of Houston. It may be considered by some as the heart and soul of Texas. The city apart from its massive size and tall buildings, Houston is famous for the Houston Space Center which is a leading science and space learning center and is also a museum affiliated with the Smithsonian. Houston Museum of Natural sciences is another attraction. The city also has many outdoor activities and adventure parks, the museum district for the history lovers and the Theatre District for the artists.

‘The Sun City’, as quoted by some, is a city bordering Mexico on the westernmost part of Texas. The city gets its name Sun City owing to the great views of the sun at various times of the day shining through the Franklin mountains giving a mesmerizing view to the visitors and capturing them in its beauty. The city also offers a number of hiking and trekking trails throughout the mountain range along with some lakes.

The town of the nightlife and the Alamo, San Antonio is the third largest city in Texas. The downtown of the city is filled with boutique and luxury hotels for the tourist. The town is filled with vast numbers of restaurants and diners throughout. The place is known for its historical importance over all the other totally awesome things in the city. The Alamo, Mission San Jose, and San Fernando Cathedral are some of the examples of the rich past of the city. The river walk Cruise is a must for every traveler to the city which provides beautiful views of nature as well as the town and the markets.

Dallas is mostly known by all people as the place where the country’s beloved President, John Kennedy was assassinated. The exact place of the assassination from the place the shots were fired now lays a museum based on the particular assassination. The city is a shopaholic’s paradise with the most per capita stores in the vicinity than any other American city. These stores range from luxurious brands to regular brands and stores. The city is also home to a number of amusement parks that could thrill your spine. The beautiful sunsets between the tall buildings are a mesmerizing sight to watch.

Galveston is situated approximately at an hour’s distance from Houston. The town is the popular beach retreats among the Texans situated at the Gulf of Mexico. The town has long sandy coastlines with an energetic nightlife. The beaches also have around them a number of resorts where people come to relax. The town is full of restaurants with every type of cuisine you could imagine. The town’s Strand National Historic Landmark District hosts a lot of Victorian architecture both appealing to the eye and the brain.

Right at the heart of Texas, the Texas Hill Country is situated in the Edwards Plateau at the crossroads of West Texas. The town is known for its unique mix of different cultures that makes it so fascinating to visit. The Karst topography of the gypsum and granite raises the altitude of the place around 700m higher than the nearby area. The Enchanted Rock State Natural Area is ideal for hiking, camping, fishing and various other adventure sports such as rock climbing. The place provides a serene atmosphere to relax and enjoy the vivacity of nature.

Overall Texas is not the Wild West or the State of the Cowboys anymore but has advanced into far more than most other places in the United States. The state has developed its cities and intermixed with a lot of cultures that give us the Texan experience which is one of its kind.