January 18, 2022
6NewArticles
Home Lifestyle 15 Places In Japan That Will Leave You Awestruck 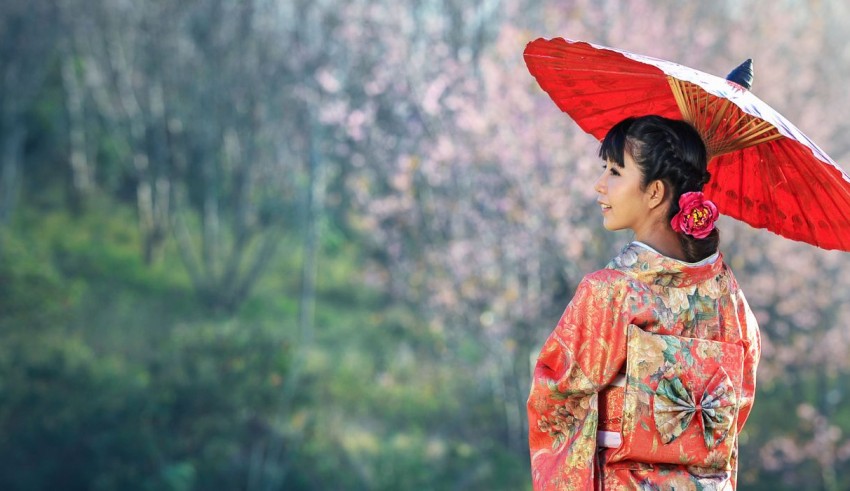 Japan, the land of Samurais and sushi is a place full of culture and mesmerizing places. The marvelous sunrises and the vast beaches are so fascinating that they will leave you startled. There is a number of attractions in Japan that are must see at least once in a lifetime Here are 15 Best places to visit in Japan.

The Japanese capital is a great place for tourists and travelers who love to experience the blend of modernization with the ancient rich culture of the country. The bustling streets offer a lot more than an average city with great architecture, delicious cuisines and a tinge of culture in the sea of modernization.

Takayama is the gateway to the Japanese hiking and trekking paradise. It is a city located in the Gifu district of Japan. Takayama is isolated from the surroundings being surrounded by mountains and its high altitude. It is a popular getaway to escape the hustle bustle of the big cities.

Translating to ‘Capital city’, the city in central Japan served as the Imperial capital for more than 1000 years causing it to be destroyed and rebuilt a numerous number of times. The city holds a lot of historical and cultural value with a countless number of shrines, temples, and monuments.

The city of Nikko marks the entrance to the Nikko National Park which is home to the ‘Toshogu’ shrine that is the final resting place of the imperial Japanese ruler Tokugawa Leyasu. The park offers a variety of scenic beauties like lakes, waterfalls and mesmerizing mountains. A lot of hiking trails run along the hot springs with colorful flora and fauna around the Lake Chuzenji.

The city is also one of the former Japanese capitals with the most popular places being the ancient temples in the city. The city offers a lot of eye-catching architecture, fine gardens, shrines, and museums. The city is around one hour from the city of Kyoto making it fairly accessible.

From late April to May, the park offers spell bounding beauty of blossoming cherry blossoms. The beauty can never be seen anywhere more brilliantly paired with the landscape offered. The park has over 10 varieties of different cherry blossoms with more than 400,000 total trees.

Located in the Geisha district of Japan, the city offers everything the city of Kyoto does but is often neglected by tourists and travelers as Kyoto gains popularity. It houses one of the finest gardens in Japan and wooden tea houses that are quiet and serene.

This is the largest active volcano in the region that has been in news all over the world. The mountain experiences little snowfall every year with the mountain becoming a place of climbing frenzy for adrenaline junkies every year.

The city is known all over the world as the victim of the nuclear bomb during the Second World War. The city is the young sapling in the country’s centuries-old tree that Japan is. The city experienced vast destruction and thus mainly focuses on peace sculptures with the latest infrastructure.

Also known as the Kyoto of Eastern Japan, the city is home to numerous shrines and sculptures. The city also boasts a long coastline with a number of resorts taking advantage of the serene and relaxing atmosphere. The place is also known for its large Buddha statue which is a big attraction.

The old town is situated around a huge castle. The place has a beautiful mixture of modern infrastructure and the ancient culture of the country. The place has the old Samurai houses with traditional values still alive in the area.

It is the prime beach destination of Japan popular among the families and the foreign travelers. Contrary to the rest of Japan, the place is more popular for its nightlife than for its rich culture and shrines.

It is the most important site for the Shingon sect of Buddhism, which was introduced in Japan by Kobo Daishi. The tourists are fascinated by the monasteries and viewing the average days of a monk’s life.

The place offers a place for forest retreat for the travelers. The bamboo forests are a popular natural retreat among the Japanese people with the Iwayatama monkey park being a prime attraction.

It is the second biggest metropolitan cities also called the second economic powerhouse of the country. The city is famous for its extravagant street food and the Osaka castle that has been renovated a numerous number of times.