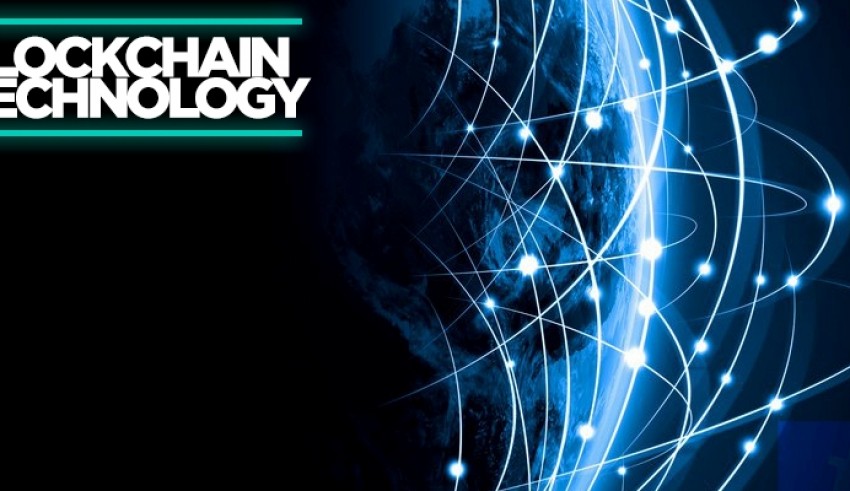 The state of Andhra Pradesh launched pilot projects using blockchain for land records and transport. State Information Technology Minister Nara Lokesh said that the technology was required to prevent the tampering of land records which had already been digitized and placed online.

The technology is being used in the Transport Department to streamline the titles of the vehicles. Lokesh said that Andhra Pradesh required blockchain to protect its IT assets since the state accounts for 60 percent of all Aadhaar-based transactions and used the technology for delivery of services.

The start-ups will work on problems to come out with solutions and this will become the intellectual property of Fintech Valley. NASSCOM President R. Chandrasekhar announced that as part of its 10,000 startup programme, it will set up a 70-seat facility in Vizag to help incubate startups, mentorship and provide world-class products. Naidu said nine companies were already set up in Fintech Valley while 16 companies would start their commercial operations soon, exuding confidence that Vizag would become blockchain capital of not just India but of the world.