January 27, 2022
6NewArticles
Home Lifestyle Health Natasha Diddee Lives The Life Of A Foodie Without A Stomach: The Gutless Foodie 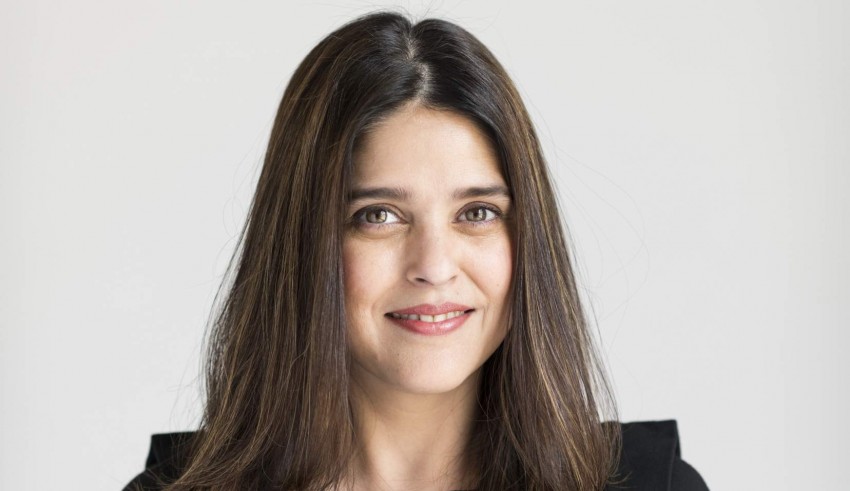 There are many foodies in the world. Food bloggers bring to us the many delicious eatables that are available at different restaurants or the dishes that they prepare themselves. Natasha Diddee is one of the most popular foodies in our country. “I joined a catering college because I thought I would get to eat yummy food all the time!” she says while talking about joining Mumbai’s famous Dadar Catering College. At college, Natasha loved that she could learn about the process of making what she ate. She had always been passionate about food. Slowly, life had started taking a toll on her. Her hectic work hours, dealing with culture shock in a city that was drastically different from her own, Mumbai, her ‘horrendous’ married life, troubles with her ex-husband and in-laws, everything started to stress her body.

Around 2010, Natasha started experiencing a weird symptom. As soon as she would eat, she experienced a piercing pain, like pins pricking at one particular point, in her left shoulder. She immediately approached one of the best orthopaedics in Bangalore, where she was based out of then, who promptly asked her to do an X-ray. “He told me that my tendon had snapped and I believed him. I had 2 reconstructive surgeries on my shoulder followed by 6 months of intensive sports physiotherapy. I just wanted to recover as quickly and safely as possible and of course, there were huge costs involved.” But despite all this, it brought zero change in her condition. The pain continued and so did her dependence on painkillers, prescribed by her doctor himself. When she complained about no improvement, she was told there was nothing wrong with her body now and that she had just become a painkiller addict. She then decided to try one last resort in Pune.

“One day, I was sitting on my hospital bed in vajrasana and with my body crouched in front because that was the only way I felt relief. I was alone in my room when one very unassuming man walked in and started studying me. When my father came in, he introduced himself as laparoscopic surgeon Dr SS Bhalero and proceeded on to tell us exactly what was happening with my body. He said that from the pose I was sitting in, he could understand that I had bleeding ulcers around my stomach which was causing great pain in my shoulder area and that I was unable to retain any food. My father and I were both shocked because he had accurately described what was happening in my body.”

When the doctor examined her body laparoscopically, he was able to see perforated ulcers and a tumour around her stomach. The only way out was a total gastrectomy, the total removal of the stomach. Natasha now never feels hungry. “It is really scary not to feel hungry at all, especially for me, a diehard foodie,” she says. “Since I have no stomach, I cannot produce Vitamin B at all. This directly affects my memory. My memory retention power is incredibly poor.” Natasha eats approximately 6-7 meals a day and her diet is strictly monitored by her doctor. Since she has no stomach, the food she eats, in her words, literally ‘drops down’ in her body. Whatever she eats is excreted within an hour.

Natasha has managed to not just keep her passion for food alive but also spread it to thousands of others –by posting healthy, delicious and extremely photogenic recipes and motivational thoughts in her hugely popular Instagram and Facebook accounts, aptly titled The Gutless Foodie. She is known for her extremely simple yet nutritious recipes involving everyday ingredients that fulfil her body’s nutritional quota. “For me cooking is arresting all my senses and is akin to praying to god.”