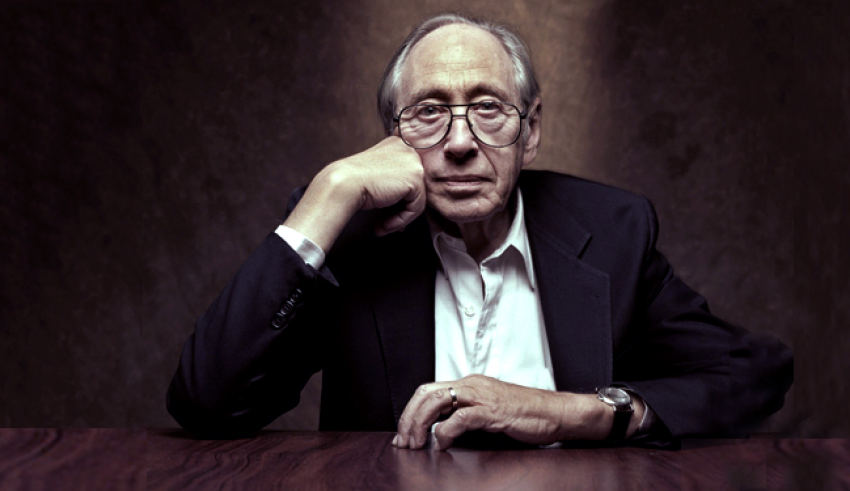 Alvin Toffler popularly known as Futurist Alvin Toffler – born on October 4, 1928, died at the age of 87 on June 27, 2016 – an author, journalist, the educator has the popular title – Future Shock to his credit.

No serious futurist deals in predictions but he wrote that instead of encouraging readers t think about the books’ larger concepts.

When the book was published in 1970 – Alvin Toffler painted a picture at times surprising and other times grim of what future societies would look like.  Some of the prophecies like underwater cities and family owned spaceships are still far from reality. But what themes they discussed are part of everyday life.

Here are four of Toffler’s visions for the future of business that turned out to be startlingly accurate.

One of the driving themes of Toffler’s work was that knowledge would become the driving force behind powerful societies, more so even than labor or materials. Toffler wrote that those people, institutions, and civilizations that failed to keep up with the pace of new information would quickly face decline. He predicted the spread of free-flowing information via personal computers and the internet and brought the term “information overload” into the popular lexicon, a reference to the difficulty people have understanding issues and making decisions because of the overwhelming amounts of data available.

The Tofflers believed we’d live in a society where there was no reason to own anything. Part of this was dead wrong: Heidi predicted we’d wear clothes made of paper that were disposed of after every use. But other aspects of this concept hit the mark–specifically, the idea that we’d be able to use things as needed and return them when we’re done, for wedding garb.  It’s never been easier to call something your own–for a few days or a few minutes at a time.

Fewer and fewer jobs today require employees to be physically present in their office. Toffler predicted this and the rise of home offices, writing that homes would one day resemble “electronic cottages” that would allow people greater work-life balance and a richer family life. Today, opinions on telecommuting policies are decidedly mixed, but there’s no denying their prevalence.

Toffler popularized the phrase “adhocracy,” a reference to a company that operates without a formal hierarchy. An adhocracy as defined by Toffler is flexible and often horizontally structured. It allows for creativity and adaptability since employees aren’t pigeonholed into certain roles. Many startups today are adhocracies–offering roles that change based on needs and titles that wouldn’t fit anywhere on a traditional corporate ladder.