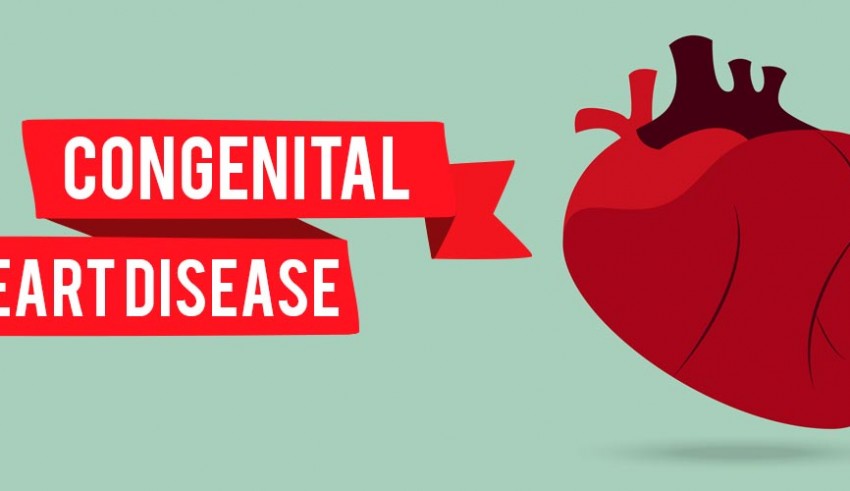 Dr. Gopi Nallaiyan and Dr. Hemapriya Natesan are doctors who both had high-paying jobs but they both quit their jobs in order to start a foundation to treat underprivileged children with a deadly heart condition for free. Dr. Gopi Nallaiyan is a paediatric cardiac surgeon who, along with his wife, started a foundation called the Little Moppet Heart Foundation. With this foundation, the couple aims to provide financial and medical support to underprivileged children suffering from CHD. CHD refers to Congenital Heart Disease in which there is a defect in the structure of the heart and is present in patients from the time of birth. A typical surgery for congenital heart disease costs anywhere between Rs 3 lakh and Rs 5 lakh and most families, who have to endure the difficulties of CHD, lose all hope for treatment due to the high cost.

Aorses Neya, 6 and her brother Sam, 4, were diagnosed with Congenital Heart Disease within a month of their birth. The siblings’ parents tried their best to seek treatment for the kids and visited many hospitals. But the financial burden of getting both children treated was impossible for their father, a daily wage laborer, to carry. This was before they came to know about Dr. Gopi Nallaiyan and his wife. Once their parents met the doctors, Aorses and Sam were operated on for free in December last year and they are completely healthy now.

Over the years, Dr. Gopi and Dr. Hemapriya have worked and lived in many metropolitan cities like Bengaluru, Chennai, and Hyderabad. In every hospital where they worked, the duo received several patients who could not afford CHD treatment. According to reports, about 78,000 infants born with CHD in India die every year. “Even though there are government schemes, they don’t help with the complete cost of the surgery. So hospitals refrain from taking such patients in, asking them to go to government hospitals or somewhere else,” says 34-year-old Dr. Hemapriya. However, on shifting to Madurai, the couple found that for residents of about 10-12 nearby districts, and Madurai was the only bigger city in southern Tamil Nadu where they could go for health checkups.

Gopi, who was working in a government hospital at the time, used to get many patients who could not afford the treatment. In other cases, patients would reach them quite late and the condition would be inoperable. “This is due to lack of awareness,” says Dr. Hemapriya. “If doctors detect the condition in the first year of the child’s life, it can be treated. But when people come here for treatment and find out the cost, they just return without surgery. By the time they come back, they are not fit anymore.” She adds that there is a need for people to be aware about the symptoms of this disease. It does not cause chest pain and the earliest symptoms include rapid breathing, bluish skin, poor weight gain, frequent cough and fever, etc.

Seeing the number of these patients and moved by their situation, the couple decided to start a foundation to help those from weaker economic backgrounds. The foundation was started in November 2016 for which both Dr. Gopi and Dr. Hemapriya left their well-paying jobs. They now conduct health camps in rural areas and cities in southern Tamil Nadu for checkups and to spread awareness about CHD. The couple goes from door to door talking about the disease, other than going to primary healthcare centres, Anganwadi schools, and junior schools. If there are any patients, they have to visit the doctors in the camp where they are screened. Those eligible for surgery and those who need a follow-up are asked to come to Madurai. There, Dr. Gopi has a tie-up with another hospital where he operates on the patients for free.

Prior to this, Dr. Gopi and Dr. Hemapriya were working worked in at a hospital in Raipur on the same disease. Dr. Gopi has performed over 500 CHD surgeries till now. To sustain themselves, he sometimes preforms paid surgeries and Dr. Hemapriya also owns a business for baby food that helps them out.