August 17, 2022
6NewArticles
Home Peppy When I Realized That ‘Q’ Followed By 4 Silent Words Stands For 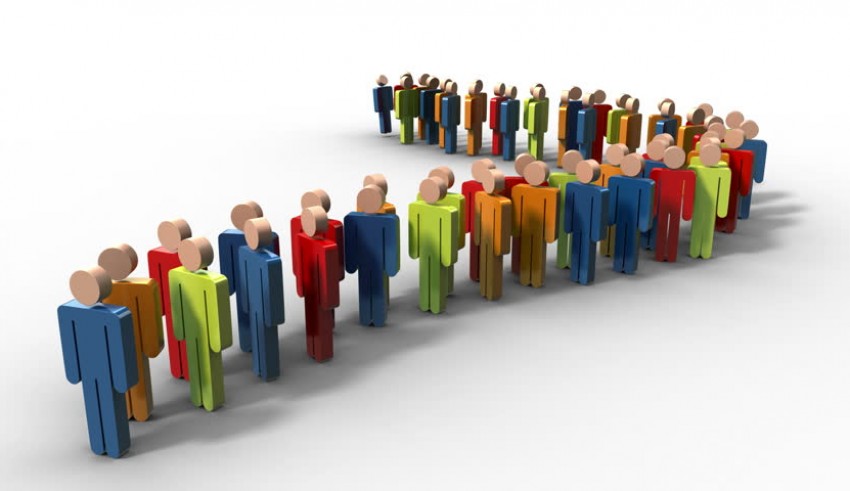 The four silent words – ‘ueue’’ after alphabet ‘Q’ has a deep meeting in everyone’s life.  In fact, the four silent letters that tell you how to pronounce the word.  Therefore, it is not actually silent.

I used to read it as ‘kwewe’ when I was a young age. I had always advocated forever in a queue as jumping the queue not only irritate the people behind you but also disturb the whole system.

After my visit to the US in 2008, I have given the road safety mantra – Drive in the queue and drive at a distance.  By following this formula, I did not witness any road accident my more than 100 days stay there as observing queue concept is there at every public place.

But those who don’t believe in standing in the queue; either they are in a hurry or they feel insulted to wait in the long queues or consider in the villain style characters of Bollywood celebrity saying – wherever we stand, the queue starts from that place.

Anyhow, when we see the queue, it indicates that either some new product in demand is in the market or there is a shortage of supply or recently for exchange or withdrawal of cash on demonetization in our country.

Most of the time, I prefer to stand in queue to make payment in telephone and electricity bills despite the fact that online payment facility is now easily available but to kill the time after retirement, it is the best way to stand in queue and have the experience of our system and people who always try to jump the queue.

I had realized that people often don’t follow the rule of making a queue either on the roads or at the shop or at the service window which gives the best and quick results.

A mathematician to whom I know from my childhood and used to call him as QED – quod erat demonstrandum – that which was to be demonstrated – a notation which is often placed at the end of a mathematical proof to indicate is completion, solved the mystery of queue as – Q is read as que but in a word it’s pronounced with a k sound, like queue –ueen, or quiet –uiet. So it is actually queued because it uses the ‘qu’ sound of kwi, but also needs ‘ueue’ to be an ‘oo’ sound at the end. QED.

Frankly speaking, let me encapsulate it by saying that it’s gratifying as an individual, to see that in a sifarish-driven country, such as ours, where only the queue can honor you if property and honestly maintained.

But still, I cannot forget the incident when once I was standing in a long queue to make the payment of electricity bill, a very young boy behind me and said, “Uncle, you too in queue”.  But, you are senior citizens and please make a separate row of senior citizens. We have due respect for senior citizens as they have given a lot to us and it is now for the system to honor them.

Even as a senior citizen and enjoying the bonus life, whenever I ever feel useless for the society now, I remember queue has 4 silent letters, perhaps to give a message to maintain a line to get the best results.

Then I realized that ‘Queue’  is not just a word ‘Q’ followed by 4 silent letters, it stands for waiting for your turn.

Over to you to see in a queue!