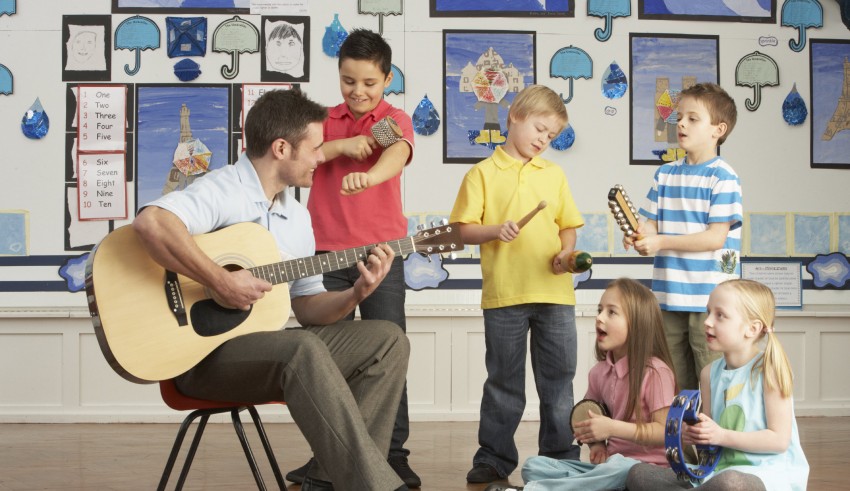 A child’s mental health is just as important as his physical health and as of late, there have been many campaigns to draw awareness towards the mental health of a child. And it’s entirely apolitical, as the Duke and Duchess of Cambridge and Prince Harry have demonstrated through their exemplary work with their Heads Together charity – tackling the stigma of mental health in a campaign that cuts across all ages, classes, geographies, and occupations. Of course, mental health has been growing as a largely overlooked and neglected crisis among young people for years. Modern life – increasingly connected, driven by smartphone culture – puts enormous stress on young people at a time when they are growing and at their most vulnerable. This is where social arts come in as saviors. William Congreve once said, “Music has charms to soothe the savage breast, to soften rocks or bend a knotted oak.”

The therapeutic benefits of the liberal arts had been considered a bit of a flaky, hippy theory until recently, but it is becoming more mainstream all the time. Dr Robert Myers, assistant clinical professor of psychiatry and human behavior at the University of California, Irvine School of Medicine, says: “Having a little bit of music in your life every day can be good for reducing stress and anxiety. Research and experience has shown that calming music can provide stress relief for children and adults.” Professor Susan Hallam, Emerita Professor of Education and Music Psychology at University College London, is among leading academics and researchers who have published papers on the impact of music on the intellectual, social and personal development of children, showing exposure to music enhances their perceptual, language and literacy skills.

There is nothing like music and art for sparking creativity; tapping into emotions and helping young people understand and develop their own life while navigating that of others. Despite the numerous benefits provided by music and the arts in our schools, they are under attack. In September a report by the Education Policy Institute showed students studying arts subjects such as music and drama in English schools had fallen to the lowest level in a decade as a result of government policies and education cuts.