August 17, 2022
6NewArticles
Home Peppy Do Talk To Yourself Sometimes 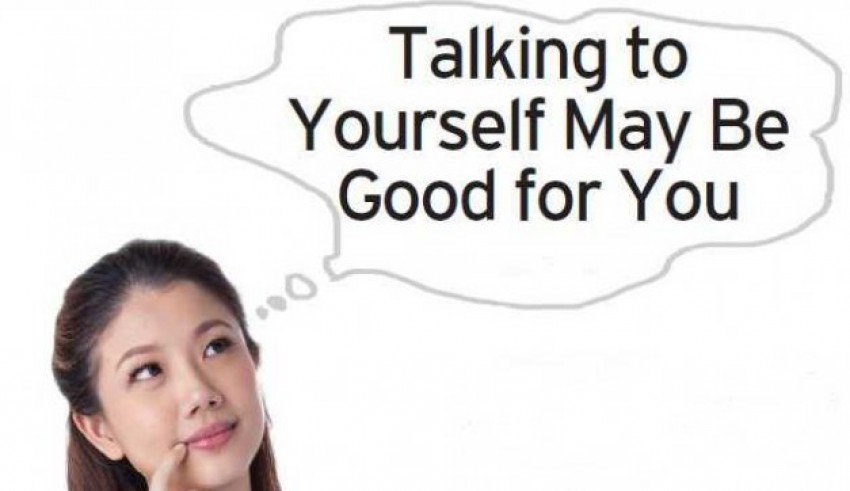 Life is a journey that does not end. Death travels to an end. Everybody is busy in determining this journey. It looks each one has become non-stop. Evolution is necessary but it is swallowing pains or disturbances. A man has become a money making the machine.  A man has lost in this materialistic world. He is moving hither and thither, talks of high-ups meet the important persons, creating new relationships, enter into the hearts of others, try to understand others to great extent but deprived of talking to him.

Everybody is busy in determining this journey. All the people feel as if non-stop has developed. The evolution is necessary, but it is swallowing pains or disturbances. The main machine is made, making money, has gone to go abroad, sing big talk, get big men, create new relationships, enter hearts in their hearts, try everything to understand but never not talked to himself. To talk with yourself, you have to be free of substance. The material can be a need but not everything.

You have become educated by reading but never read to yourself;

Had gone to temples-mosque but never entered in your own;

In the same way, fighting with the devil every day never fought with himself;

Bulle Shah! catching flying in the sky but never caught who was sitting in the house.

Literary or religious philosophy is standing on the identity of self or self. The combination of education or religion is a way to get close to them or to know itself. But today’s man is associated with the world by means of literature or religion. Literature is the expression of inner voice.

But today the literary creation is becoming an outcast for the outer civilization.  The engagement has come into the hands of the complete global mask and has become objective.  There is a flow of poetry or prose from within Puran Singh, which is still refreshing today.

Religion has become publicity of outer world and this is the reason that religious product, s are getting publicity. Literature and religion are transmitting outwardly to internal communication.

The human being has come into the illusion of materialist world. His thoughts and materialism are getting cluttered. The blind race of material gain does not allow him to live.

Frankly speaking, today’s man is double-faced. All his lines are double. He has infinite thoughts in him.  It is not only difficult to read him but impossible to understand him.  To fully understand him, you have to read him the number of times to reach to him easily.

It cannot be easily accessed by man. It is a lot of play It is necessary to be convinced. Only then is the complexity of human beings. The human being is as complex as the human being today.

Man’s unity with nature has almost been eliminated. Therefore, man has been deprived of inner joy. Man himself has ended the source of happiness. The man himself has ruined the condition of nature and from where he will now get the happiness. The man becomes insensitive. Sensitization makes him harder and hard mind does not respond to good or bad. He is least bothered by anything as his inward conscious has become hard and such people are dangerous for the society.

Now when the distance for going to the school is reduced but the literary creation has shrunk. New concepts have ceased. New thoughts arise for self and society. Ideas cannot be created in airplanes or expensive cars. Ideas are inside for which you have to talk to yourself for some time to give something best to the next generation.