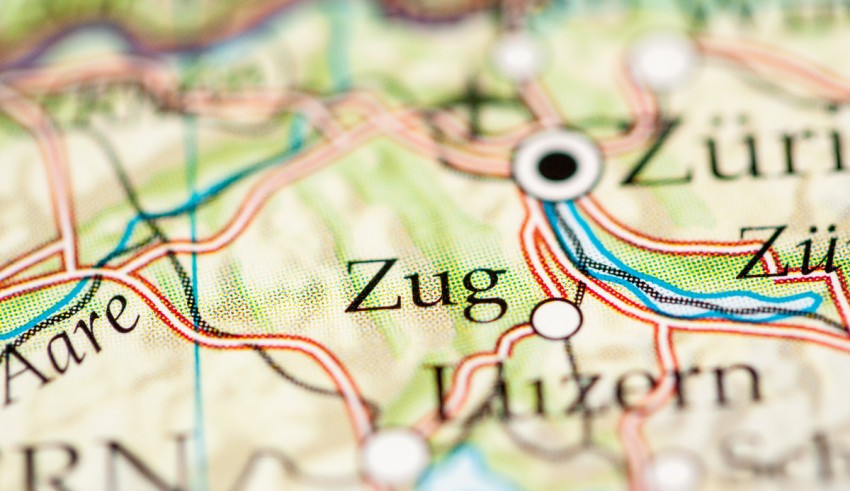 In a world where the most trending topic of conversation is crytocurrency, it is a wonder that the world has not openly adopted to the new currencies as of yet. However, there are some countries who are adapting to the changing times and adopting the currencies of the future. Swiss town Zug, with a population of more than 30,000 people, has offered all of its citizens a digital identity based on the Ethereum blockchain. The town has been famous for its dedication to cryptocurrencies. Zug is also known as the Crypto Valley of the financial world since many of its citizens are entrepreneurs who specialize in digital currencies.

Numerous Bitcoin and blockchain enthusiasts have flocked to the town to take advantage of the entrepreneurial environment and the crypto-awareness of the citizens. Last year, the town even began accepting bitcoin payments for government services on a trial basis. In addition, one of the 10 bitcoin ATMs in Switzerland is in Zug, which is operated by the Zug-based Bitcoin Suisse. On July 7, Zug published a press release on its official website stating its plans to offer digital identities for its citizens. According to the press release, the digital identities will be based on an app that “secures personal information using blockchain technology and associates it with a crypto address.” The system is completely decentralized, thus the citizens will register their identities on the app independently, which will be verified by the town’s own “identity control” procedures.

The Swiss government, in cooperation with external partners, is currently focusing on a centralized solution to create its own digital ID service. However, according to Zug’s press release, the government’s efforts have failed since the application of a centralized digital system is complicated and such systems are technically considered obsolete today. “We want a single electronic identity, a kind of digital passport, for all possible applications. In our city, we do not want this digital ID to be centralized but on the blockchain. We only verify and confirm the identity of a person,” Dolfi Müller, the mayor of Zug, said in a statement.