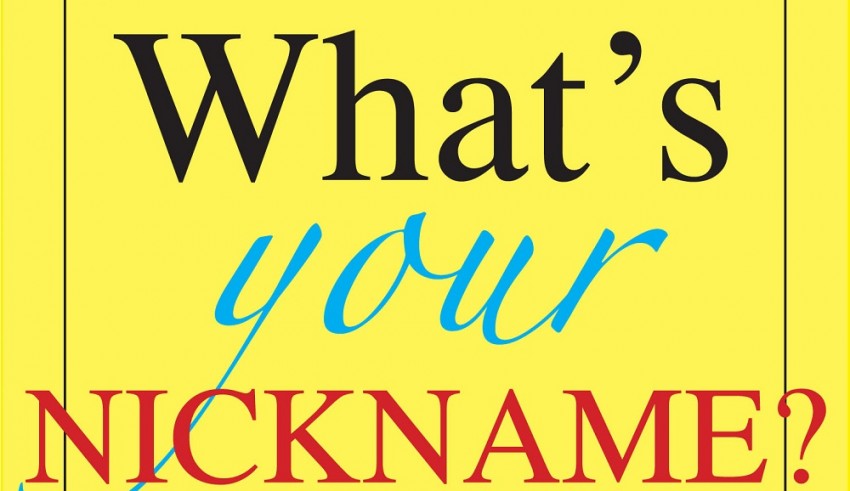 There may be a lot of hype, fame, and respect for the celebrities of Bollywood in the general public, but for their friends and families, they are all normal people. They lead quite a normal life and a part of that life is having embarrassing nicknames. There are some celebrities whose nicknames we all know but there are some who have kept their’s a secret for quite some time now. Now is a wonderful chance to reveal them all.

We always thought that growing up in a superstar household would be a different experience altogether; but apparently it wasn’t all that different from ours, if mortifying childhood nicknames are anything to go by. The sultry actress has gone on record to admit that there was a time when her father referred to her as Giraffe, courtesy of her height.

Now smoking hot, Alia Bhatt was previously a plump teenager, which put out a call for many funny nicknames for her.  “My mom calls me Aloo Kachaalu. Some people call me Batata Vada, Aloo Baalu and Aloo Kalu… my sister calls me Alools.”

Controversy King Rishi Kapoor may not be the youngest child in his family but that little technicality did not stop his family from naming him Chintu. The actor, who has been waging a war against his petname for years, has even gone on to vow that, “There will be no Pintus and Mintus when I have kids.”

The Bong bombshell frankly conceded in an interview, “Bonnie is my pet name. I was born a bonnie baby, round plump and healthy so my name is Bonnie! Media and fans call me Bips! By far I think I have maximum nicknames! Most people have nicknames for me; Bippy, Bipsy, B, Bip, BB, Bipshaw, Bhopu, Basu, Baby Basu, Bona, Beeps! Even though I have a beautiful name Bipasha! Nicknames are out of affection so I am not complaining.”

Bachchan Jr. may have effectively branded her as Piggy Chops, but Priyanka is still known to her family as Mimi, a name inspired after the famous French diva Mimi Rogers.

We always knew that the bond between Ranbir Kapoor and his mom Neetu Kapoor was a strong one, but we didn’t know exactly how Sooraj Barjatya-ish their relationship was until we found out that Ranbir is known as Raymond to her, after the popular suiting brand. In fact, during a conversation a popular talk show, Neetu beamed that Ranbir was the complete man and how after making Ranbir, God broke the mould.

This cat was let out of the bag by Shraddha’s childhood friend, Varun Dhawan who unabashedly admitted that, “We’ve grown up together. Technically, if there is anyone who I have grown up with, it is Shraddha. And I remember I used to call her Chirkoot.”