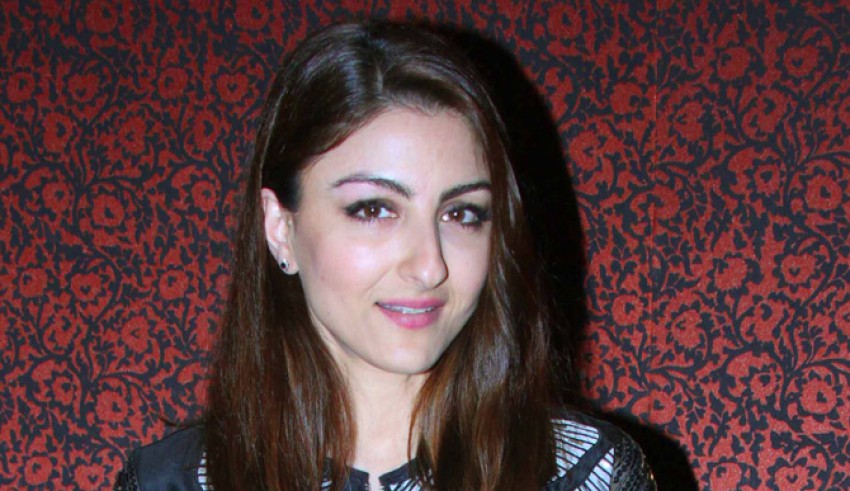 When it comes to memoirs, there is always a risk of them being perceived as hagiographies. The author can get so immersed in chronicling his or her journey that quite often readers are relegated to the sidelines. Soha Ali Khan’s debut book The Perils of being Moderately Famous is a refreshing change from the usual regular memoirs that hit the shelves.

The actress-turned-author admits nonchalantly that she is neither competing with her family members nor is she insecure about them being more famous and successful than her. Instead, she celebrates in their glory. She went a step further to note down their achievements in her memoirs with confidence, writing about all the incidents in a matter-of-fact way without sounding patronizing or didactic.

The initial chapters of The Perils of being Moderately Famous are dedicated to Soha Ali Khan’s parents, while the latter ones talk about her own life. Soha Ali Khan focused on the illustrious lineage of her parents, the begums of Bhopal and Nobel laureate Rabindranath Tagore.

Rather than just talking about them in broad and vague terms, she went on to talk about all their achievements and the problems that they faced in their lives. Soha writes about her paternal grandfather with admiration and her maternal grandmother, who defied norms and believed in living life on her own terms.

What makes Soha Ali Khan’s book different from other memoirs is her critical humor on herself, which is a repeating motif. Whether it’s penning her experiences of studying at Balliol College in Oxford University or working at CitiBank, making a foraying in films, falling in love with husband Kunal Kemmu, tying the knot and turning a mother, she offers the reader witty repartees.

The book is also a rare insight into Soha’s father Mansoor Ali Khan Pataudi, who one might assume cannot live without the luxuries of life given his aristocratic background. But Soha paints a poignant picture of him and reveals how he always reminded her and her siblings about saving electricity ensured that they were grounded and adjusted themselves to all kind of surroundings.

It also has several beautiful pictures of her childhood, moments spent with her family and snapshots of her wedding that capture the various phases of her life wonderfully. A light, breezy read, The Perils of being Moderately Famous is unlike any other memoir.