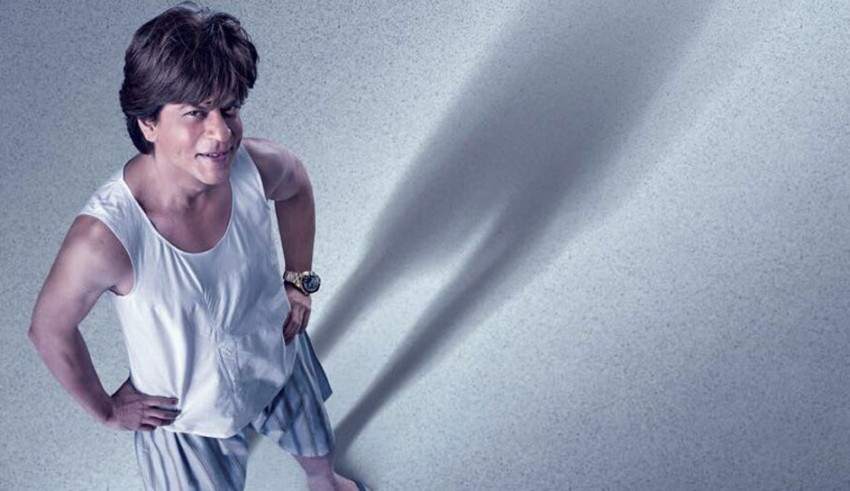 Here is the trailer of Shah Rukh Khan’s film ZERO

What The Hell Did I Just Watch?

Thank You @BeingSalmanKhan for rejecting this movie 🙏#Zero

After the #Padmavat verdict,
SRK named his movie #ZERO so that the censor board cannot add, subtract, multiply, divide. Anything from the title.

Hope they have bought the copyrights from Rahul Gandhi before making his biopic.

SRK's next movie is called Zero. It's also the number of good movies he has done in last 5 years.

Aamir Khan would have looked natural though. 😸 #2ZERO18

#Zero was first offered to Salman bhai but he rejected it after knowing that it's not based on his fan's IQ level.

Naming his next movie #ZERO is a smart move by SRK. He'll get free publicity throughout the year by petrol pump attendants who'll say 'Sir zero dekhna'

Big B made Don, SRK made Don.

Big B made KBC, SRK made KBC.

Big B made a Zero, SRK is also making #Zero

* Virat Kohli gets out on Zero *

Anushka Sharma: Thank you darling for promoting my upcoming film

I thought they have made a documentary on Narendramodi

Who said #ZERO is the biopic of @SAfridiOfficial 😂🙏#2ZERO18