December 09, 2022
6NewArticles
Home Peppy Are You A Morally Good And Kind Person? 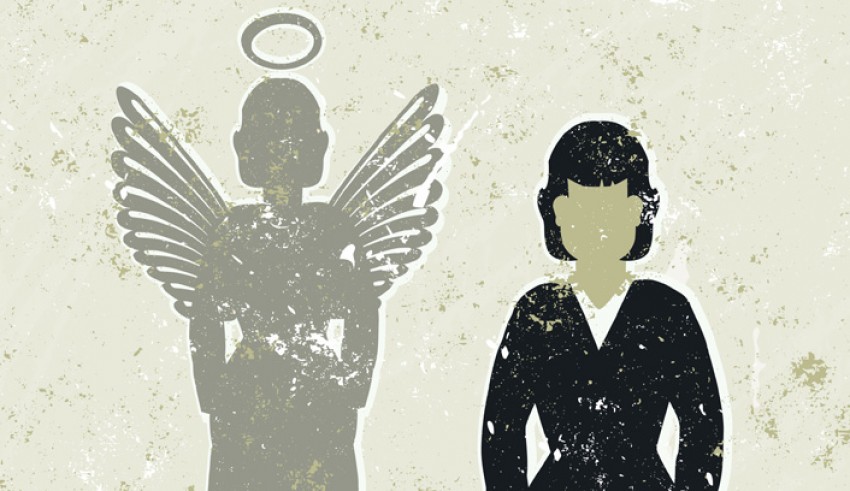 At the advent of each new year, each one of us makes some or the other resolution that we hope to stick to for the rest of the year. As we grow older, our resolutions become more realistic and also become easier to integrate into our daily routines. We reflect on who we were during the whole year at the end of the year, considering all the good and the bad that we did during the year.

We wonder if we’re frugal enough, ambitious enough, whether we’ve read enough books or spent enough of our time wisely. We question if we’re in the right job or the right relationship. We try to imagine how we can better enjoy our lives. The most important question that we ask ourselves is that were we a morally good person?

A Marist Poll out last week found “being a better person” is the most popular New Year’s resolution for 2018. It was also the No. 1 resolution last year, marking a shift from the previous decade in which “losing weight” topped the list 80% of the time (it tied this year). “There’s a crisis in the United States today, that too many of us have lost the sense of collective responsibility for our neighbors,” said Rabbi Jill Jacobs, executive director of the nonprofit T’ruah: The Rabbinic Call for Human Rights. There are many people who wish to regain that sense of responsibility.

But what does it actually mean to be “good?” Social psychologists, ethicists and religious leaders say we see eye-to-eye on the big stuff. We believe it’s good to be kind, fair and just; it’s bad to cheat, murder and steal. We consider good and bad in broad terms but really, it is the little values and traits that matter. The reason we ultimately diverge on so many moral issues, experts say, is because we rank our values differently.

Cultural psychologists have found political variations, for example, conservatives place importance on values such as loyalty and authority, while liberals prioritize care and fairness.

Such differences make all the difference when it comes to the values we exhibit and the views that we have on issues such as abortion, homosexuality, racial and gender inequity etc. They help determine everything from whether we drop money in a homeless person’s cup to which president we see fit to lead. They dictate to whom we show compassion, and from whom we withhold it. Small differences such as these decide whether we are a morally good and kind person or not.