May 18, 2022
6NewArticles
Home Peppy And The Wittiest Tweet Against Drunk Driving Goes To….. 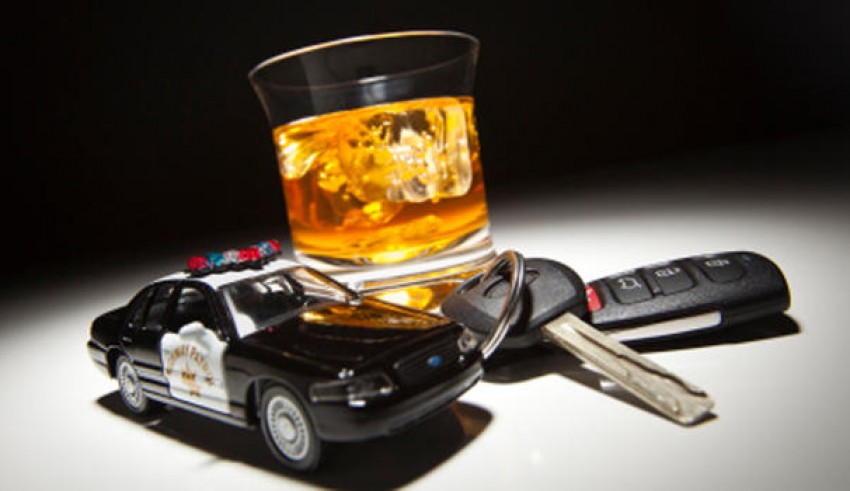 Below are the tweets by Bangalore police, Delhi police, Mumbai police and UP police which are full of sarcasm and wit. Read all of them and decide which one do u like the most:

Drink and drive, and we’ll show you a few new bars.#SafeಬೆಂಗಳೂರುNYE2k18

UP Police used a tinge of Bollywood to convey their message.

We see the consequences of drunken driving, how come you don’t? #SoberIsSuper #DontDrinkAndDrive #NYE2018 pic.twitter.com/oXYynIDzi1

Delhi police were one step ahead and created posters of the back of the truck and witty one-liners: