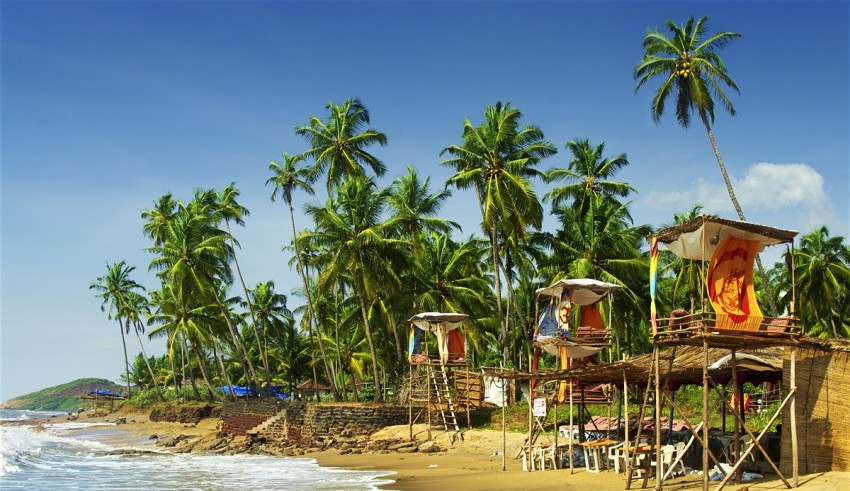 A group of five men from Delhi found this out and reported it to the media, anonymously. They flew to Goa with a contact in hand that promised them, five girls, when they inquired about the services. The contact told them to wait while he verified the number.

The group waited for about an hour while the man on the phone verified that the number was indeed from Delhi. He called them back after confirming the number and asked for their identification proof, the Aadhaar Card, an image of the room keys along with the hotel tags, via WhatsApp.

The group complied but with genuine shock at the level of investigation that the man on the other end was doing. The man began a detailed background check on the group along with a survey of the area near the hotel for any danger that might be posed to his business.

The main source of the danger comes from the police in the state who are cracking down on the flesh trade. The pimps do not want to leave anything to chance, which is why they are conducting detailed investigations into their customers. “Even after so many checks, the number of girls demanded will not be delivered. Pimps refrain from supplying many girls at once because if 5-10 of them are caught in one police raid, their entire earning collapses,” says a police officer.

Many tourists arrive in Goa lured by websites and social media forums promising escorts and call girls. “Ninety percent of these cases end up with the tourist being cheated,” says an officer. The officer explained how the pimp would point out to a girl and tell her price; the tourist would pay around Rs 4000 to the pimp and head towards the room. When he knocks, nobody opens the door.

Hearing the banging on the door, those from neighboring apartments come out (possibly planted by the pimps), and make a noise, forcing the tourist to leave.