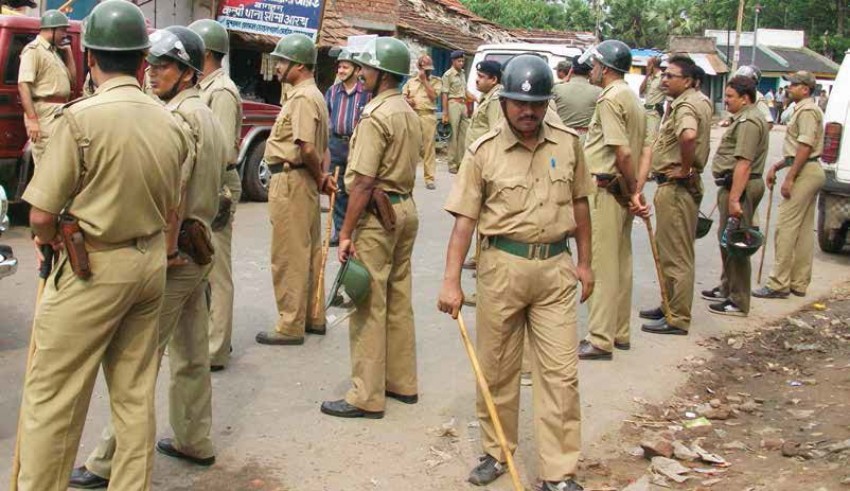 The reputation of the police in our country has stooped down to an ultimately low level. Everyone perceives the police as corrupt officials of our country, their reputation only higher than the politicians perhaps. People feel that the police force is just an indifferent organization which is good for nothing. There are many who ridicule the police for what they have become. People do not realize that the department is under political influence which sometimes make the opinions of the people justified. What makes the matters worse is the fact that the leadership of the police is also bureaucratic.

It has been a long time since an honest initiative has been taken by our politicians to ensure that the law enforcement department remains a democratic one as it is supposed to be according to the Constitution of India. It has come to the point that a complete overhaul of the policies and the department is now required to weed out the corruption that has entangled the whole department to its roots. The overhaul will then allow the department to serve justice to the people in a better and rightful manner.

The first thing that needs to be done is to restore the faith of the public in the department. Influential people need to endorse the working of the cops. For this the people who have their integrity proven to the public need to come forward and establish the faith in the cops. The next thing that needs to be done is to change the perception of the job itself. It must be seen as a passion rather than a regular job. This transformation needs to start at the leadership of the police rather than from the lowest of the ranks. Officers who are committed, energetic, self-motivated and full of passion to serve the public should be given priority for the leadership. They should be placed in key positions with full authority and given political protection.