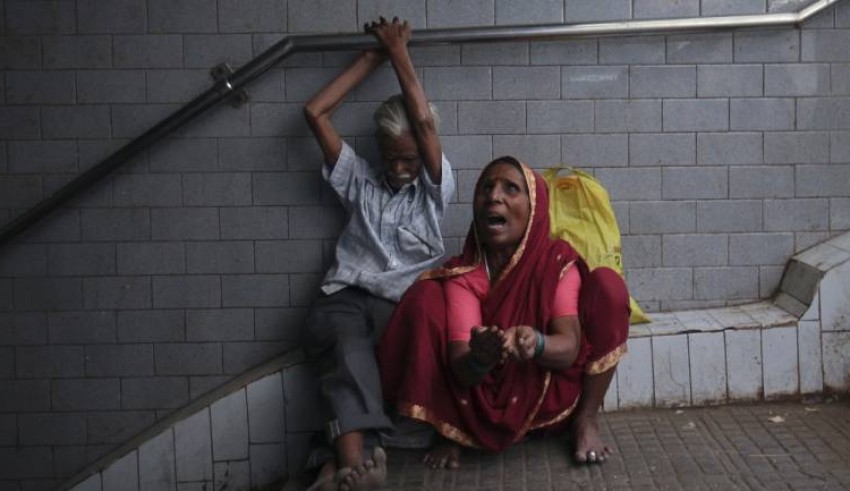 The Prisons Department in Telangana have become Santas for the people of Hyderabad with their ‘spot a beggar to win Rs 500’ announcement. A social service activity was launched by the Prisons Department of Telangana on October 20, 2017, to uplift the lives of the beggars in Hyderabad through a correctional program. Special correctional facilities were set up at the Chanchalguda and Cherlapally prison campuses. The prison department officials took beggars from the city of Hyderabad to these facilities. The beggars were accommodated in the unused structures on the premises away from the barracks. The whole activity was supported by the Hyderabad City Police and the Greater Hyderabad Municipal Corporation. Both the organizations helped identify the beggars and handed them over to the prison officials.

“So far 316 male beggars and 164 women beggars visited the correctional facilities named, Anand Ashram. Out of those who visited the Ashrams, 261 men and 140 women were released after they gave personal undertaking to not resort to begging again,” prisons DG V K Singh said. Eight male beggars returned to the Ashrams for the second time because of some problems and the prison officials are counseling them on a regular basis so that they do not resort to begging again. “Soon we will rope in social counselors and NGO workers in place of prison officials and open air prison inmates to assist the beggars who are infirm and sick in Anand Ashram. We are in the process of making the ashram self sustainable,” the DG said.

V K Singh said that he hoped to help make the city beggar free by December 20 and also announced a reward of Rs 500 to anyone who informed about beggars on December 25. “People are requested to inform us about beggars at : 040-24511791/ 24527846. Anyone providing information about beggars will be given a reward of ₹500 on Christmas,” the DG said.