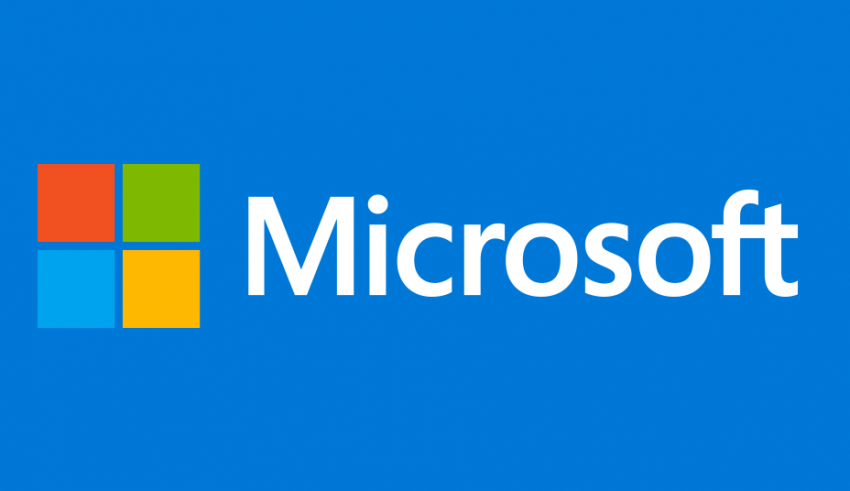 Microsoft has officially announced the death of the Windows platform based smartphones on multiple occasions. The last flagship smartphone that Microsoft launched was the Lumia 950 and its big brother the Lumia 950 XL, and ever since then, the company has moved away from smartphone hardware as well. And no matter how much they might deny that the fact that they will be returning to the smartphone market, there is always hope. To trigger that little spark of hope into raging fires, newly found patents and leaks prove that the story for the relationship between Microsoft and smartphones might not be over just yet.

Back in July, Microsoft indirectly announced that it is no longer going to be involved in the smartphone market through its support page. In October, the announcement was made official by the company’s Vice President, Joe Belfiore, on Twitter. However, the patents and leaks that have been revealed into the media tell an entirely different story. If what the story they tell is true, the Surface Phone is still in the picture and might bring back Microsoft into the smartphone market. The patents and leaks point towards the fact that the Surface Phone is currently ‘a work under process.’

A patent has been found that gives details of the working of a rumored ‘foldable’ Surface Phone camera. One of the patents mention that the device will have the camera lens on one half of the device while the imaging module will be in the other half. The two halves will attach together with magnets when the device is closed from the tablet mode to the smartphone mode. A Microsoft job listing also reveals that the company is in need for an engineer who can work on the Qualcomm Snapdragon 835 and Snapdragon 845 processors, listing that the job would include testing on smartphones/XBox.