January 24, 2022
6NewArticles
Home Peppy Here Are Some Hilarious Tweets On Condom Ad Ban Between 6 AM to 10 PM 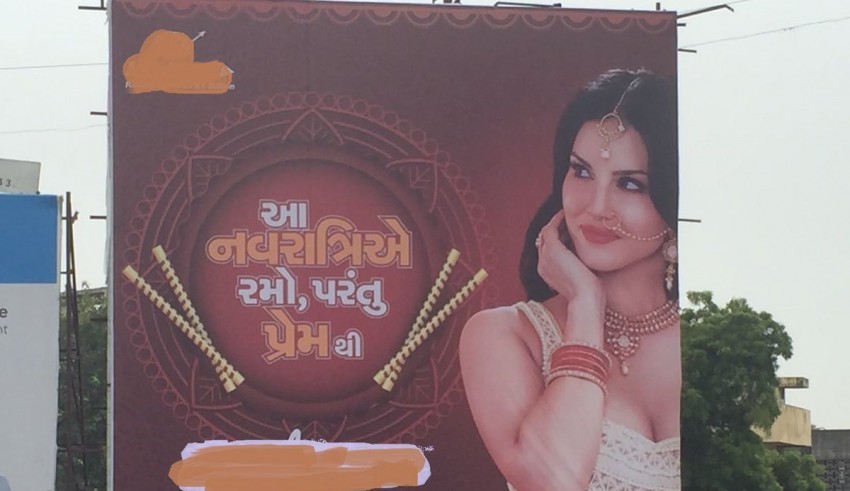 DISCLAIMER: This is a compilation of humour being shared by netizens around the world. pepNewz neither condones nor endorses any of the views shared in this article here. The subject matter is intended purely as satire.

The government on Monday asked all TV channel to not show condom ads between 6 AM to 10 PM as these ads are “indecent especially for children” and can create “unhealthy practices” among them.

The minister advisory said,”It has been brought to the notice of the Ministry of Information and Broadcasting that some channels carry advertisements of condoms repeatedly which are alleged to be indecent especially for children.”

So tweeter user reacted to this ban hilariously:

This is why Tulsi’s family was huge.

Government :Now you can watch #CondomAds in daytime also by linking ur aadhar card.
contact ur nearest cable operator.

#CondomAds will only be allowed between 10 pm and 6 am… when the target audience is busy f**cking.

#CondomAds have a look.. Never seen such a seductive ad.. 😄 😄 pic.twitter.com/GYYPS0N5sy

"If you are uncomfortable about showing your kid that condom ad, *you* are really the one who needed the condom at the first place." (Josh mai hosh kho do)#Indianmentality #CondomAds

Condom Ads banned from 6am to 10pm, which means dinn me swaaahaa, raat mein aaaahaaa.#CondomAds

Banning Condom ads between 6am and 10pm when everyone has access to the Internet be like#CondomAds pic.twitter.com/nIDgRA0dv6

More seductive than #CondomAds are the commercials of #aamras

Shake Well Before Use 😂😂 pic.twitter.com/i2kc0kD7T3