January 18, 2022
6NewArticles
Home Lifestyle Health When Is It Decided If Your Baby Will Be Right Or Left Handed? 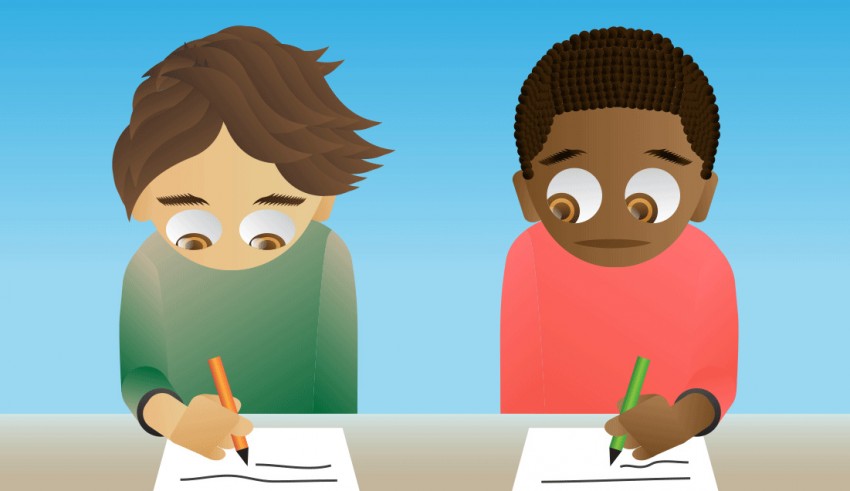 We often think that a baby becomes left or right handed when he or she starts to hold a spoon or a pencil. However, recent studies indicate that this is not the case. According to one such study, the decision of the dominant hand is made in the womb of the mother herself while the baby is still in its gestation period. A study recently published in Scientific Reports and led in Italy by Valentina Parma, researcher at the International School for Advanced Studies — SISSA of Trieste, and Professor Umberto Castiello of the University of Padua says that the hand preference is already well defined in the 18th week of gestation.

The researchers were able to predict the motor movements of the baby by observing what many thought were the involuntary movements of the fetus in the womb. These predictions were then proven right with 89 to 100 percent accuracy when the same babies were observed as 9-year-old kids. For the study, the babies of 29 women with low-risk single pregnancies were observed via 4D ultrasound in 20-minute sessions from 14 weeks gestation.

Although the preference among dominant hand is something that is totally a useless bit of knowledge that you can discover about a baby, the study mentions that this prediction of preference could also go a long way to help identify particular diseases and conditions “such as depression, schizophrenia, and autism spectrum disorders” that are often aligned with a certain handedness. “As an example . . . left-handed [individuals] are reported to more likely suffer from depressive symptoms and individuals diagnosed with autism spectrum disorder are significantly more left-handed than right-handed.” This, if found to be true, can have huge medical implications and early interventions could be planned based on the handedness of a baby. The researchers feel that this information could be promising for future research surrounding the early diagnosis of some diseases and conditions and fetal developmental markers.