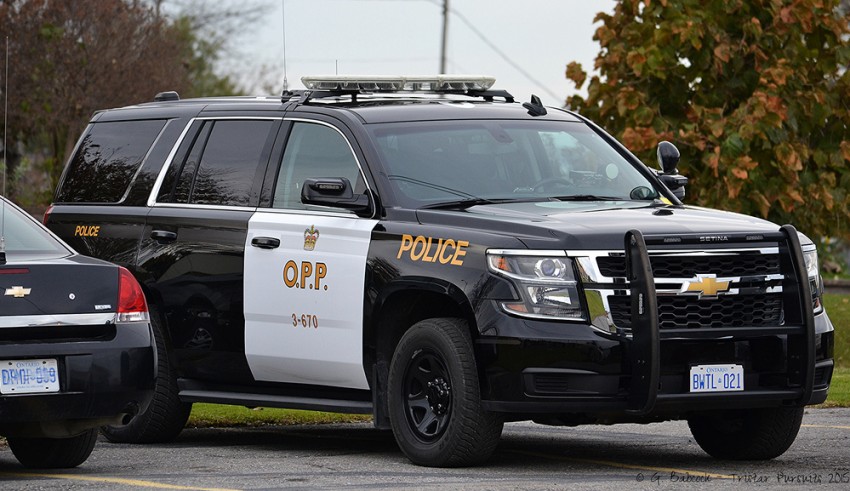 No rush: woman ticketed for driving too slowly on 401 https://t.co/qMq5GrqjyM #ottnews #ottawa pic.twitter.com/rHsyuo6nXE

The woman thought that the speed limit at the highway was 50 km/hr while it actually was 60 km/hr. The police statement recorded, “After some precarious attempts, officers had to make a tandem stop with a cruiser in the front and rear of the vehicle to safely assist movement off the highway.” The news of the ticket hit the internet and it was picked up quite soon by the social media. Many people joked that they would not be surprised if it was their mother who returned home with a ticket in hand for driving too slow. Some of the users on social media shared the news with their parents, warning them of the consequences that come with driving slow.

No wonder why my grandma took forever to come over today

Messaged my sister to make sure it wasn’t her lol.

I am wondering what kind of ticket she got.

Fairly certain she also drives in front of me on the way to work every day…IN THE FAST LANE!

The Ontario Provincial Police said that the woman was fined for “unnecessarily slow driving, failing to obey signs and failing to provide proof of insurance”. While the news of the Canadian woman spread more as a joke and warnings to parents and grandparents, there were many Canadian drivers who shared their past experiences and warned people that it was no joking matter and that slow speeding could just be as dangerous as over speeding.