January 24, 2022
6NewArticles
Home Lifestyle When He Understood The Value Of Zero… 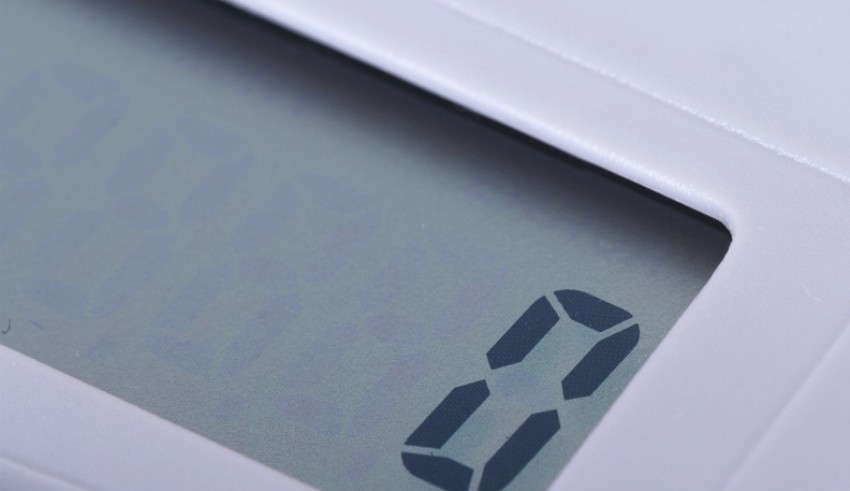 Zero has more value so far as its use in the math is concerned. If you want creativity, take a zero off your budget. If you want sustainability, take off two zeros. Sometime back there was good news with thanks to urbanization and women’s education that the world population growth rate decreases systematically and expected to reach zero by 2050.

A hero is someone who has given his or her life to something bigger than oneself. A hero is also an ordinary individual who finds the strength to preserve and endure in spite of overwhelming obstacles.  It is also said hard time don’t create heroes. But they definitely represent the best of ourselves, respecting that we are human beings.

It’s almost three decades back, I took the Hero as an actor in the movies, But when a senior politician was appointed as Chairman of one of the Asia’s largest institution – popularly known as Hero – H.S.Hero – Harcharan Singh Hero, I thought it must have been suffixed Hero as the name of village as the practice among the leaders.  Someone told that he started his career from Zero with a small job in the transport company but he became so popular as Hero in the politics of his time.

I recollect that when a very close friend of Hero who used to come to meet him frequently, was very self-centered, perhaps because of his position in the media house. He could not meet him unfortunately even on his recent three-four visits.  Since I was working with him and when he last visited, he told me in a lighter mood that this is my last visit, tell Hero and I will replace H with Z to make him Zero.

There are certain people in life who are very egoistic and they don’t know that it can be the great success inhibitor. It can kill opportunities and it can kill success.

Let me tell that the biggest problem that humanity faces is ego compassion to find out whether one is right or wrong and identifying what one’s strengths and weaknesses are.  Possibly, such people are not aware of the value of the person sitting across the table even if he is nothing.

There is also another incident when the students put the nickname of one of the students as Zero and he used to make the complaint against his fellow students. When the teacher put in plain words the value of zeros, he gave a smile and said, I am proud to be Zero.

Frankly speaking, since he was my boss, as to how I could pass on these remarks by even a close friend of him. Since the visitor was known to me also because of his frequent visit to the office, but when I spontaneously replied in a lighter mood to him – Sir, Zero too has many values. Its contact can make the figures double, triple and so on will change you into a hero and if multiplied in anger, will make you also a Zero.

Thinking for a fraction of the second, perhaps knowing the value of a person, he said, Dear, don’t share with your boss, he is a friend of mine. I was just pretending.