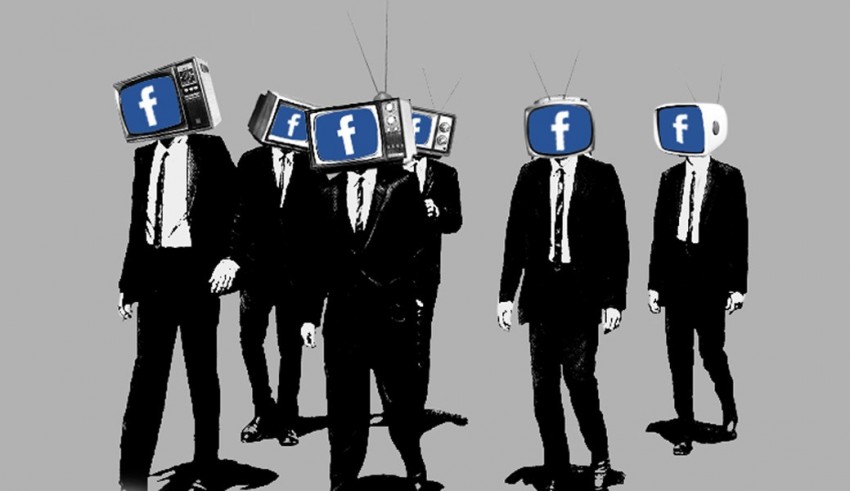 Facebook launched its own video tab, Watch, less than three months ago and it is already rethinking its strategies to work with media companies for bringing new shows onto its platform. Several digital media executives expect Facebook to stop its partial funding to publishers and producing partners and expect the company to buy the video projects in their entirety. This will provide more funding opportunities for the shows that become addictive to the users instead of the current one-off viral hits. Known as ‘hero’ shows, these include Five Points, Skam, Strangers, Ball In The Family, and Returning The Favor.

Facebook started its Watch tab for its US users in late August and in order to fill the tab with a wide range of content, the company spent months before the introduction in striking deals with various partners for shortform and midform video series. It bought many of the projects but resorted to partial funding of the others by partially subsidizing the cost of production and also giving the partners options for publishing independent of the Watch platform. However, in most of the projects, the tech-giant agreed to share the revenue generated by the advertisements in the shows.

This move will not come to a surprise to anyone as Facebook is constantly searching for new methods to test its new products with the publishing partners. This testing is overseen by the Vice President of Partnerships, Dan Rose. In 2016, it paid media companies to make live videos for its News Feed but did not plan to fund these broadcasts permanently. The Digital Media Executives have described this move as a way to seed the Watch tab with new content and as a learning move with the trends that suit the audience. While a spokeswoman for Facebook has declined to comment, CEO Mark Zuckerberg said in a call with the investors on November 1 that Facebook was going to try a bunch of things with the Watch tab.