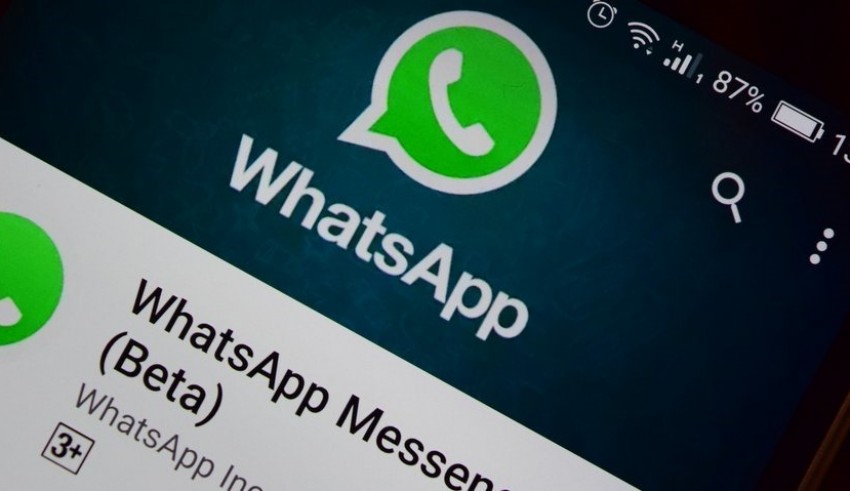 Every one of us has had several moments in their lives when we have sent wrong messages to the right person or groups. We have bashed our heads in regret and sent apologetic messages for the wrong message. With the latest update of WhatsApp, we would not have to wallow in self-loathing and regret for long. WhatsApp has announced a new option which will allow the user to delete a message for everyone in the chat. This new feature has already been released in the beta versions and soon to make its way to the stable version of the application.

This new feature has long been anticipated to make it to one of the most popular messaging applications used today. Since it is still in its testing pilot phase, the feature has not been released to the entire user database just as of yet. For most of the users, deleting a message would still go by the normal way but for those who are a part of the beta program, while deleting a message, a pop-up will be displayed on the screen which will show an option ‘Delete for Everyone’. Clicking that, the message will be deleted in the chatbox of the receiver too. There is a catch, however.

This feature works on messages only within seven minutes of sending a message. If a user deletes a message for everyone in the chat, instead of displaying the message, it will display a different message which will read that the message was deleted. Along with deleting the message, a notification is also set to appear on the recipient’s screen. The notification will inform the recipient that the sender has deleted a message for everyone. This new feature will serve its purpose of being a lifesaver in dire situations when a message is sent to the wrong chat box. No more sending the screenshots of the chat to the person you took the screenshot of!