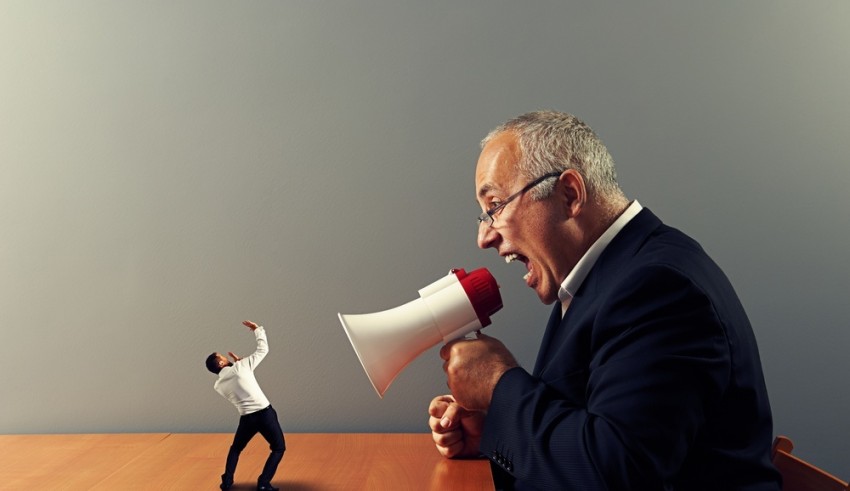 It’s about three decades back when I read a famous quote – ‘Boss is always right’ rather suffixed with few more words – not only quite often but regularly and repeatedly.

Without going into the reality of jokes on bosses, one thing is certain that situation must have arisen at one time to pen down such jokes. The famous one is when the boss asked his employee – Have a good day. So he went home.

In this digitization era, everybody knows that information is the currency that counts today and will continue in the future also as ‘Data is King’ and those who are not aware of the 4 V’s of data management are likely to lose the race against the competitors. They are – Volume – regardless of what information is required, Velocity – speed in data processing plays an essential role, Variety – the significance of the information at all levels and Veracity – authenticity and reliability of the data.

The boss has to take the decision depending upon these victory signs at the back end of any data and he must be in a position to take a right decision. So, the boss working on this theory for taking even wrong decisions is not a wrong. But taking no decision at the right time is the biggest mistake.

Certain subordinates are very intelligent; they continue to follow their boss orders – right or wrong because they know that he – the boss – has always the three main keys in his hand –promotions, bonus, and incentives.  They don’t even mind to keep ready a branded towel, soap and a jug full of water to get the hands of boss cleaned when he comes out of the washroom, to remain in his good books. They never face the veto power of the boss to fire them. They keep dancing on the fingertips of their bosses on the tune of famous Bollywood song – “Jo tum ko ho pasand wahi kaam karenge, tum din ko agar raat kaho to raat kahenege” – we will do whatever you like, even if you say day to night, we too will say night.

On the other hand, for a boss, his wife is a boss at home if he doesn’t fulfill her desires and wishes without a delay like the lines of another Bollywood song –”Main maikey chali jaungi, tum dekhte rahiyo” – I will go to my parent’s house and you will continue to watch only.

The story of a boss doesn’t end here but it goes on to other ends also. The boss is happy only when he gets appreciation from the top brass only when there is a progressive upward trend of the business graph of the company.

Frankly speaking, I know a boss who was famous for following his orders in ‘Toto’.  For him, it looked as if he is a ruler as “King is Rule and Rule is the King”. In such a situation, one has to change his attitude, behavior, adaptability but taking to handle the situation according to the choice his boss. Instead of repeating what he means, he had hanged a big poster behind his seat – There are two rules. Rule No.1 – Boss is always right. Rule No.2 – If the Boss is wrong, see Rule No.1.

Everyone who visits his chamber, irrespective of an employee or the visitor, his words were a rule and there were no arguments.

There is nothing to say wrong that boss takes birth only to make their subordinates learn from lessons of life. But if you are single and want to have a feeling of a boss on joining the service, don’t feel shy, get married and have a sensitivity of boss from your better-half.