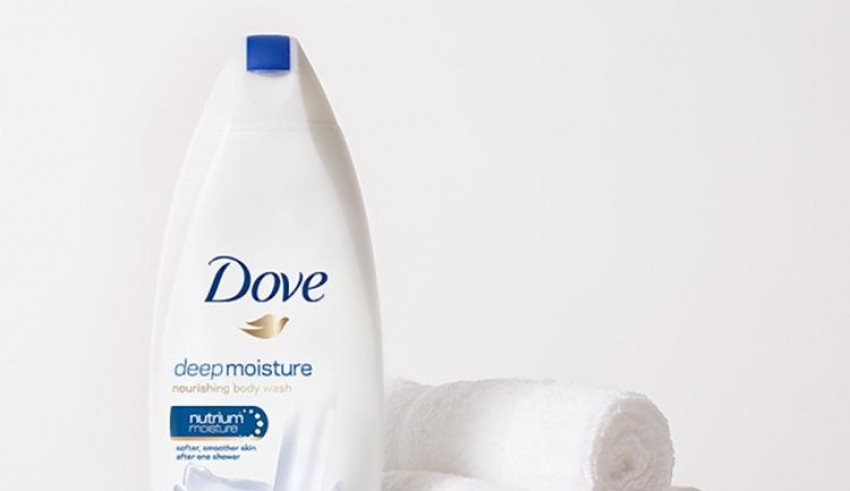 Dove had released an advertisement some time ago which showed three women, with women of color standing below a Before heading and a white woman standing below an After heading. The advertisement for Dove liquid soap showed that women of color could become white after using the product. Another image made its way to social media which showed a Dove Summer Glow moisturizing lotion which was made for ‘normal to dark skin’.

Wait, "normal to dark skin"? Why is this racist @Dove product still being sold? https://t.co/31uhsBj8sP pic.twitter.com/ss9ZjyTUrh

A historian at the University of Southampton, Francis Soyer offered an insight on the scandal saying that there is a long history of racist ads that were used to sell soap in the West.

LT: Context for the Dove ad scandal: there is a long history of racist ads used to sell soap in the West. 🤢🙁 pic.twitter.com/daC7vgnIPM

Dove is committed to representing the beauty of diversity. In an image we posted this week, we missed the mark in…