January 24, 2022
6NewArticles
Home Politics National Is India neglecting the Taj Mahal because it was built by Muslims? Do You Also Think So? 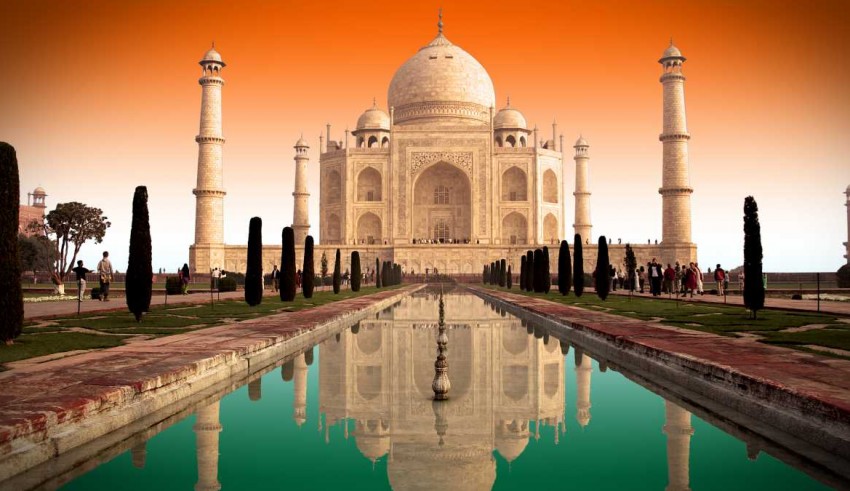 Last week, UP state’s official tourism brochure was released but the Historic Monument was not seen in the brochure. This has brought in a lot of reaction from people all over the world but the recent news by Annie Gowen of Washington post has given a new twist to the whole story.

She has mentioned the title of news as “Is India neglecting the Taj Mahal because it was built by Muslims? ” which has got a lot of reactions from twitteratis.

Famous writer Chetan Bhagat tweeted and reacted harshly on this as

Did you ever, as an Indian, saw the Taj as a 'Muslim' monument (as @washingtonpost is saying it's being neglected because it is Muslim)

Taj amazing, but over marketed compared to say beautiful Hampi or Ellora.Saying it’s neglected coz Muslim irresponsible of @washingtonpost

Other Indians are also surprised and reacting to the post

Has it neglected? Crazy q.i still see it standing. Besides it was made by indians. Not muslims. So chill

5M USD/yr for Statue of Liberty is cool
22M USD/yr for Tajmahal is neglected by UP ..
😀😀😀😀😀😀 Annie give us a break pic.twitter.com/3wasDPRPvo

Some people supporting Yogi Adityanath’s brochure content and saying the Taj Mahal is too famous to be promoted again.

Madam get your facts right. Taj mahal is soo famous that it no longer needs to advertised

How many erudite journos knew – Bundelkhand has more ASI monuments than whole of Rajasthan?#YogiSarkar's effort is 2 promote these also.

Please correct your findings. It was never neglected, nor will be. This is an iconic place visited by everyone irrespective of religion.

U.P goverment is known what are they do or doing . So please don't confused to other people's of india and don't interfere in this matter..

This article and its title… Serious face palm moment… How can one even think of such a thing to write 😂 pic.twitter.com/DnfvvwRo3Q

propaganda journalism at its worst!! Simply say something to get attention. We don't bother even to read the article. Buurraahhh🤣🤣