May 18, 2022
6NewArticles
Home Lifestyle Health The Problems And Methods Of Male Contraception 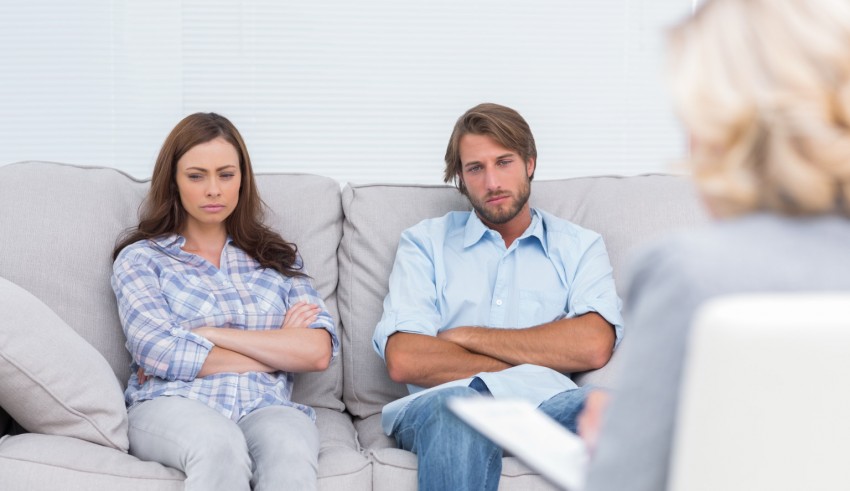 Specialists believe that birth control has not reached maturity because it is still not viewed as a thing for couples. The topic is often breached with women by doctors and gynecologists shortly after the women reach sexual maturity. However, during these discussions, their male counterparts are not present. The inclusion of both the men and the women in the discussion for contraception would be the first step towards gender equality in matters of birth control. After all, the methods for male contraception are also a part of birth control.

Among the most well-known methods for male contraception is vasectomy. While it may not be popular among men, it is well-known. Vasectomy is a surgical procedure that prevents the circulation of sperm in the vas deferens. The reason why vasectomy is not common among men is because 20% of the times, it is irreversible. It might not cause any hormonal or behavioural changes in men but it is not always effective either. There are researches going on for development of hormonal contraceptives for men but there is a general reluctance in men to embrace this type of treatment. A recent study suggested that while injection of hormones is effective, it can have side effects, notably mood disorders and increased libido.

Another contraceptive under consideration and development is ‘heated underwear’. This method of contraception raises the temperature of the testes by about 3°C, which stops the production of sperm. The heated underwear must be worn for nearly 15 hours a day and for at least two to four months before it can show its effect. The process is easily reversible after discontinuation for six to nine months. Prolonged usage is not recommended and doctors warn against the use for more than four years as it can lead to sterility.

An upcoming method, which is still in its early stages of animal testing, is the use of an injectable gel. This can stop the circulation of the sperm in the vas deferens but has no hormonal effect. This combined with the fact that it is reversible makes the method quite promising. Human trials are expected to begin in 2020.