May 17, 2022
6NewArticles
Home Peppy 10 Psychological Tricks That Work On Almost Everybody 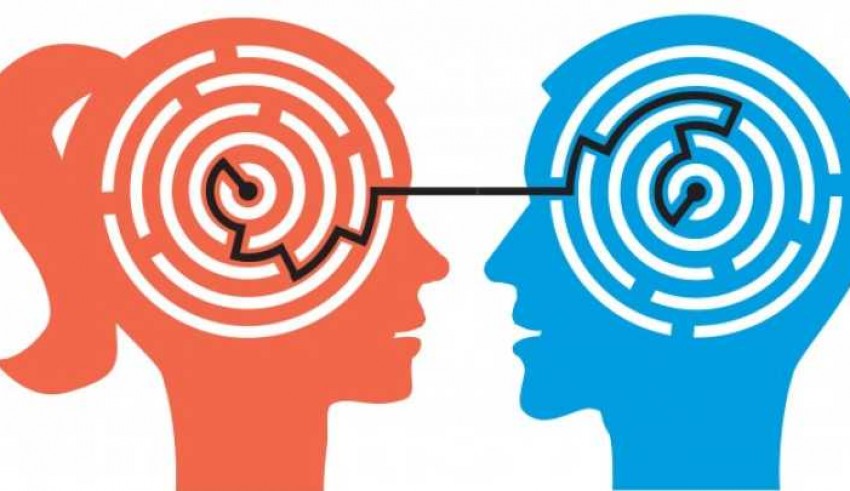 There are many psychological tricks spread across the internet. Not all of them work. However, there are some that will freak other people out just because of the accuracy of their results. These tricks will make people think that you are a genius and once you begin, you will gain the ultimate respect from everyone. You can try them with your friends and then feel smug later on with the results.

Sometimes we feel like we are being followed or observed by a person. Looking around the room, one may find a person who is constantly staring in your direction. Now, chances are that the person is just lost in thought while looking towards you or maybe the person is noticing someone in front of or behind you. There is a very simple technique to confirm whether someone is looking and noticing your every move. Yawn! Yawning has been proven to be very contagious and if a person sees someone yawn, more often than not, he/she will yawn too.

Suppose, you are at a crowded place or at a party and need to get across the room. All you have to do is look in the direction that you wish to go. You will see a pathway crowd-free open up. The trick to this is that in crowded areas, people notice other people’s eyes to see where they are going. So they move out of the way to avoid a collision with the person. This won’t work with sunglasses or if you are looking at your phone.

This trick was named after a man who was dubbed “Snackman” after a video went viral in 2013. Snackman had boarded a New York City subway car which happened to have a physical fight between a man and a woman. Snackman broke up the fight by simply standing between them and eating. People associate eating with calm times and usually all anger goes away at the sight of food.

If you are worried that you might have a confrontation or an argument with a person in a meeting, make sure you sit right next to them. This way, even if they wish to argue with you, they would have to move their whole body just to make eye contact. And the laziness that is in-built in human nature will make sure the person avoids an argument with you.

This is not just a motto for life. It means that if you have to ask someone for something, before asking for the required amount of anything, ask for a ridiculous amount. The person will say no almost surely. After that, ask for the actual amount you wanted. They will feel bad for not agreeing to your demand earlier.

People find it really difficult to make and maintain eye contact at times. The trick to make eye contact for such people is to try and remember the colour of the eyes of the other person, all the while having a smile on your face. This would make it seem like you are making eye contact during the conversation.