January 18, 2022
6NewArticles
Home Entertainment Bollywood 18m Followers For Alia Bhatt On Instagram And Its Trending On Twitter Too 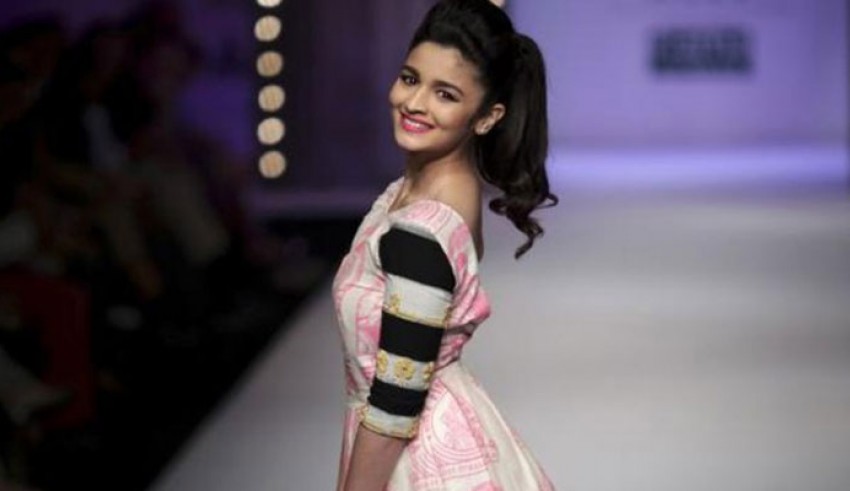 Student of the year Girl, Alia Bhatt has achieved another milestone which marks that 24-Year -Old is the cutest and trendiest superstar of Bollywood. Now she is the 3rd most followed actress of Bollywood, first and second being Deepika Padukone and Priyanka Chopra. The same news started trending on twitter also with a 18M Aliaholics On IG. Fans are excited about the achievement and happy to see their star growing. Alia Bhat is trending everywhere, be it be her movies or social media like Instagram or Twitter.

These days Alia is sharing some pics from Kashmir where she is busy shooting for her upcoming film Raazi. The young and gorgeous actress must be very excited to know about her this achievement as she is now one of the Instagram leading ladies of Bollywood, leaving another actress like Jacqueline Fernandez and Sunny Leone behind on the list. She is very chubby and lively person. fans love to hear from her and the main reason she is very famous is she doesn’t use social media only for film promotions and all. She keeps her fans updated with her real-time experiences that makes her different from others in the industry.

She is the one who loves to share beautiful pics of her vacations with friends, her adorable cat’s pics or pics from her shooting location.We hope to see more followers on Twitter as well where she is already having 13.5 million followers as her fans are very excited for her.

Here is the pic that shows her achievement

Reactions of fans on Twitter where they have expressed their happiness:

Alia always smiles and that is the most thing I love about her❤️
18M Aliaholics On IG pic.twitter.com/Y8WUGy4lwk

The only competition she is getting is from Haseena Parker actress Shraddha Kapoor who is very close to her in terms of Instagram Followers( 17.7m) and Shraddha’s fans are hoping that she will soon cross Alia in this race.

On the work front, Alia Bhatt is working on Karan Johar’s production, Raazi, directed by Meghna Gulzar. She will be seen opposite to Vicky Kaushal in this film.