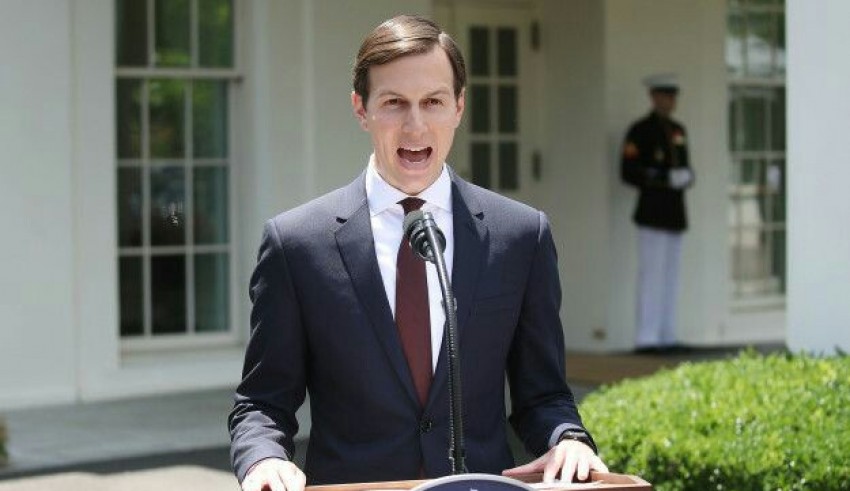 This world is filled with all kinds of ‘strange stuff’ from King Jong Un’s fanaticism to other deranged happenings in the world. Out of all the strangeness in this world, we came across, it was revealed, that, US President Donald Trump’s son-in-law and senior adviser Jared Kushner had voted in the November US presidential election as a woman and he has been doing it for the past 8 years, the media reported on Thursday. Wait, wait! Keep calm we have got it all covered for you.

Registration records show that when Mr. Kushner, who is married to America’s first daughter Ivanka Trump, registered to vote in 2009, he apparently checked a box classifying his gender as a female, The Hill reported.

The error was first spotted by democratic research group American Bridge, which was later reported by the Wired.
“Kushner can’t even fill out the most basic paperwork without screwing it up, so it’s a mystery why anyone thinks he’s somehow going to bring peace to the Middle East,” Brad Bainum, a spokesperson for the group, informed this to News agency The Wired. “Would anyone but the President’s son-in-law still have a West Wing job after repeated disclosure errors and a botched security clearance form?”, Bainum continued.

He had previously incompletely filled out his White House security clearance paperwork and had to refile it.
Not just this, but, he also has been registered to vote in more than one state since last year’s election, the Washington Post had reported.

Mr. Kushner has also recently been accused of using private email accounts to conduct government business similar to the accusation that Trump made against Hilary Clinton during Presidential Campaign in 2016. When the whole world was condemning Kushner for his recklessness, The New York State Board of Elections acknowledged in a news report published this Thursday that Kushner was registered to vote as a male in spite of being listed as a woman previously.

Board of Elections executive director Michael Ryan confirmed to The New York Daily News that the board had made the error, not Kushner. So, this is all about the strangeness when Kushner was registered as ‘female’.

Armaan Malik is sailing in this ocean called life in his boat made up of fans, fame, talen…