May 18, 2022
6NewArticles
Home Business Smuggling Of Gold Likely To Rise In India To Avoid Paying GST 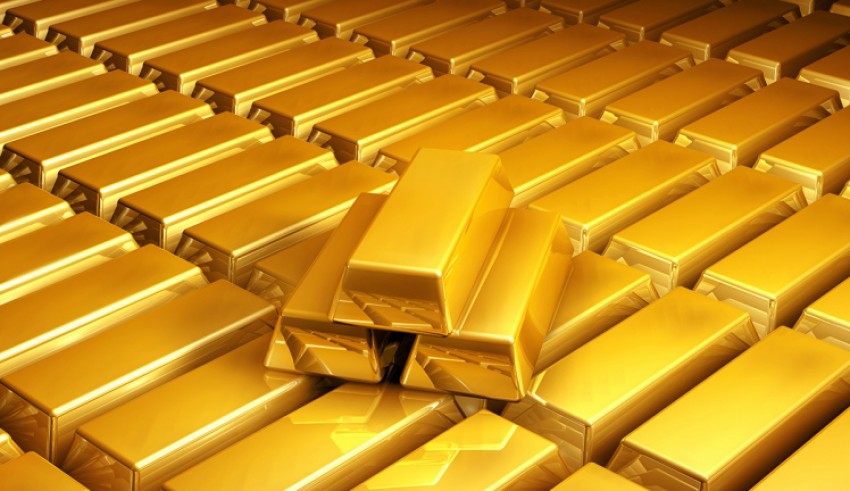 There are many reports arising in India mainly based on the fact that the smuggling of gold in India will rise to cater the needs of people who wish to purchase the precious metal without receipts in order to avoid paying the increased tax on gold. With the implementation of GST on July 1, the tax on gold rose to 3 percent from the previous 1.2 percent. The festive season is one of the busiest times of the year for the jewellers as customers buy jewellery made out of gold. This buying spree sometimes serves as a gift to near and dear ones while at other times, the offers alone make it an irresistible investment.

In August, the Government of India brought the sale of gold under the Prevention of Money Laundering Act. This required the jewellers to keep personal identification number or tax number records of the customers who wished to conduct transactions more than Rs 50,000. However, the implementation was not well-publicised by the government, creating a confusion in the minds of the public. People hesitate to provide the personal information and often prefer to purchase the jewellery without any receipts. The increase in taxes has also forced the jewellers to buy smuggled gold in cash at a discount and sell crafted jewellery without bills.

While the government’s efforts were in the right place, the implementation was poor. It is estimated that in 2016, over one-fifth of the total annual arrival of gold in the country was smuggled. The smuggling networks have been revived. While the last three months of the year are often considered as the prime time to be a gold jeweller, this year everything is different. With erratic monsoon rains and rising gold prices, the rural market has also been affected. There has been a average rise in the prices of gold in 2017 at nearly 9 percent.