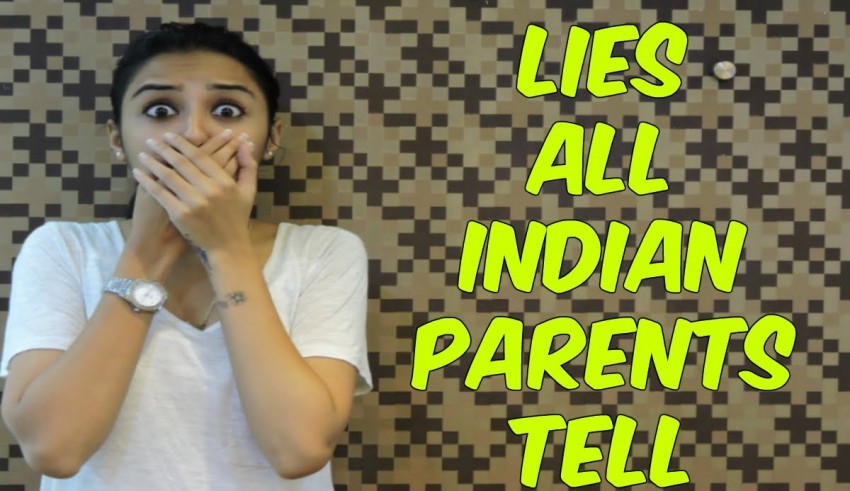 The things that a typical Indian parent does are standard all across the country. It includes caring for the children with all their hearts, tellings a few lies here and there to get their way, and making sure that the children abide by the rules and regulations. A child’s routine was almost permanently set always. Waking up in the morning for school, coming back from school, sleeping, studying, playing, sleeping again. To make sure that the routine was not hampered in any way, Indian parents told a few lies every now and then. Here are some of the most common lies that children heard and believed from Indian parents.

Every Indian parent discouraged their child from drinking too much tea, instilling a fear that tea makes a person dark-skinned. And as the child grows up, he/she begins to realise that the whole thing was made up. He/she then goes on to sipping their tea in peace. Little do they know that the discouragement was to help their child not be addicted to tea.

Milk was the opposite lie of tea. If tea made you darker, milk made you fairer. As a child grows up, he/she begins to realise that the strong stress on having milk everyday was to help the body gain all the right nutrients.

As a child, everyone was afraid of swallowing seeds. The stigma was that trees would grow inside our stomach if we swallowed seeds. No parent ever discouraged the child either. Turns out parents just like to scare their children once in a while.

Indian parents scare the living mind out of their children by using villains. The most common phrase said across the whole country is ‘Beta so jaao nhi toh Gabbar aa jaayega’. Apparently, to make sure that the child gets enough sleep, Bollywood villains make rounds of all houses across the entire country.

There are some vegetables that no one eats happily. These include karela, tinde, baingan, and the likes. Every parent in hope to make their child healthy, has lied about the ingredients of a particular dish to instill uncritical acceptance towards that dish in their child.

Every parent has lied about the life that exists after graduation. ‘Bas ye saal aur padh lo fir mazze hain’. Apparently, there is no ‘mazze’ and everything is a lie. By the time a child graduates, he/she looks for a job, works hard, has his own family, lies to them about it, and keeps the cycle going on.