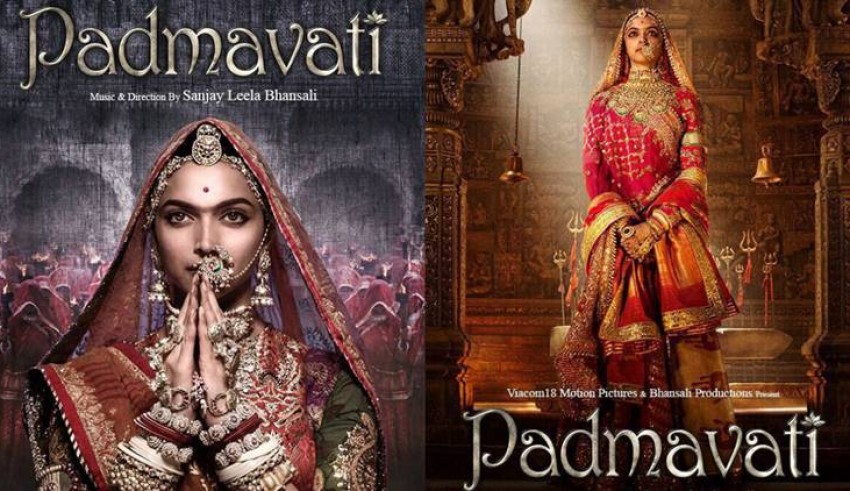 Shahid Kapoor has changed his Twitter name from Shahid Kapoor to MaharawalRatan Singh. Maharawal Ratan Singh is the character he plays in his upcoming movie, Padmavati. Shahid Kapoor has always had quite a lot of followers drooling over his perfect look. He has just dropped a poster from Padmavati and introduced his character to the public. Ever since he posted it, the tweet has got more than 17 thousand likes and more than 2 thousand retweets. The poster was revealed almost a week after Deepika’s stunned everyone with her own poster from the movie, in which she would be playing Shahid’s on-screen wife. Deepika’s royal look from her poster is perfectly complimented by Shahid’s intense look.

The character has been introduced as a symbol of courage, strength and respect. In the poster, Shahid features a full beard with a battle-hardened look. The blood and jewellery in the poster only go on to show his warrior but kingly character. In a recent interview, Shahid had revealed that the director, Sanjay Leela Bhansali, had wanted him to be a little less leaner and become a bit more full to carry the outfits of a King with personality. He plays the role of the King of Chittor and added that he would be gaining the fullness in terms of muscle and not fat. Shahid has received many compliments on his new look both from the general public as well as members of the industry.

Bhaji who's the Gabroooo✌️✌️✌️ big love to you. Loving your new look. https://t.co/jCPkuUtUIB

Alia Bhatt was among the first to react to the new look as well.

Ranveer Singh plays the role of Allauddin Khilji in the movie and has yet to be revealed in the posters. All eyes are set and waiting for him to grace the movie with another royal character. The movie is set to hit the screens on December 1.