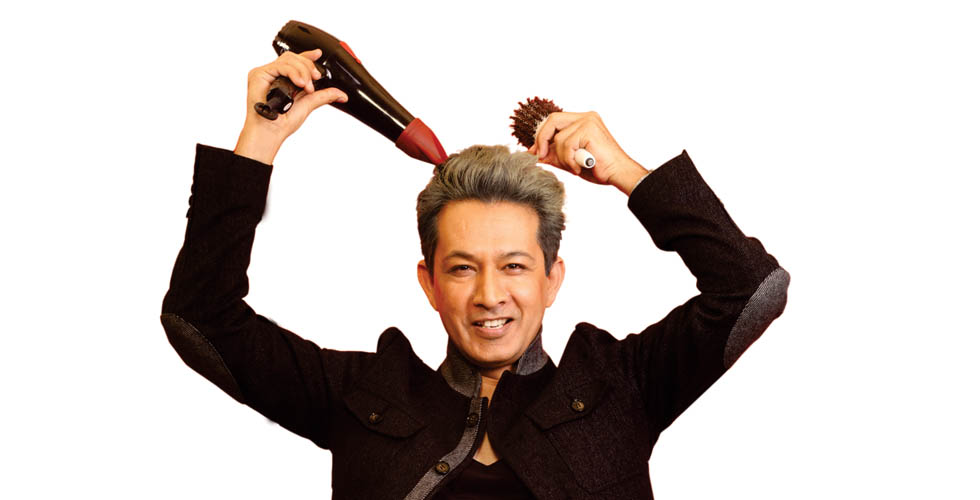 Jawed Habib is one of the top names in India when it comes to hair styling. However, the celebrity hair stylist was targeted on social media after one of his franchise put up an advertisement in a Bengali newspaper. The advertisement was a part of the Durga pooja campaign in West Bengal and showed a picture of Goddess Durga having a hair spa at the salon. This hurt the religious sentiments of many people and they took to social media to express themselves.

The advertisement also showed the Goddess present in the salon with her children, Saraswati, Luxmi, Kartik and Ganesh. There was a tagline in the advertisement that Gods too visit JH salon. This sparked anger among the people and they lashed out at the celebrity stylist on Twitter. One user asked Jawed Habib where Mohammed and Allah go for their spa services and asked him to provide services to them too. Another user asked for the designer of the advertisement and expressed his wishes to kiss that person’s hand with a sword.

After all this, Jawed Habib issued a statement of apology saying that the advertisement did not come from him but from a master franchise at Kolkata and while all advertisements are supposed to be given an okay from him, this one was not approved by him and pledged an appropriate action. He also said that his franchise is his partner and his partner’s mistakes are Jawed’s mistakes too. He urged the people to understand things rather than just resort to abusing on the internet. While he asked for an apology, he also pledged an action against all the people who objected to the advertisement in a negative way.

After the apology, another advertisement campaign was launched. The new ad wished everyone happiness and joy on the occasion of Durga Pooja and apologized for the sentiments that their previous ad hurt.