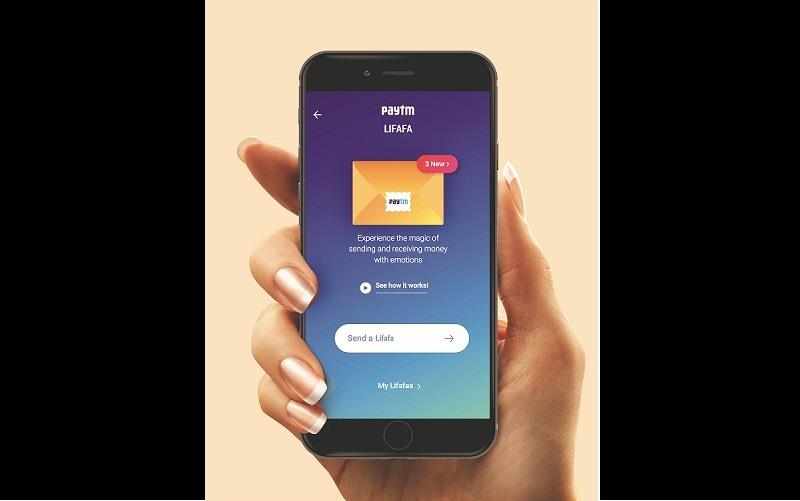 Paytm had launched Paytm Postcards during the festival of Raksha Bandhan. The application acted as a digital mode of sending and receiving money as a gift. The idea was novel and great. However, the name got the company involved in a feud. Indian Post asked the digital payments king to stop using the term ‘postcard’ as the usage of the name belonged solely to Indian Post. Paytm decided to re-brand the gifting service to ‘Lifafa’, another popular term in India when it comes to gifting money on occasions.

Under the Indian Post Office Act, the Indian Post reserves the right to use the term ‘postcard’, according to the Department of Posts. Re-branding the service works out better for the company. Speaking about it, the senior vice-president of Paytm, Deepak Abbot said that the term Lifafa has a strong emotional attachment among the Indian people when it comes to occasions and gifting money. He said that the service has been gaining a lot of traction since its launch and within a small period of time, it is being used by millions of their users.

Paytm has become one of the major internet-based companies. It is the second most-valued start-up in India, first being Flipkart. Japan’s Soft-Bank recently invested $1.4 billion dollars into the company. This investment by Soft-Bank and the previous backing by Alibaba together have helped Paytm become more than just a digital payments application. The application now includes features that are going to make it a must-have in the future. There were reports of a messaging service being included into the application to rival WhatsApp. The company recently announced another feature that would help its Android-based users to send money to their contacts directly from their phonebook. A digital shop has also been integrated into the application with offers and cashbacks that make the products even more tempting.