December 09, 2022
6NewArticles
Home Entertainment Bollywood Ayushmann Khurrana And The Many Roles He Donned On Over The Years 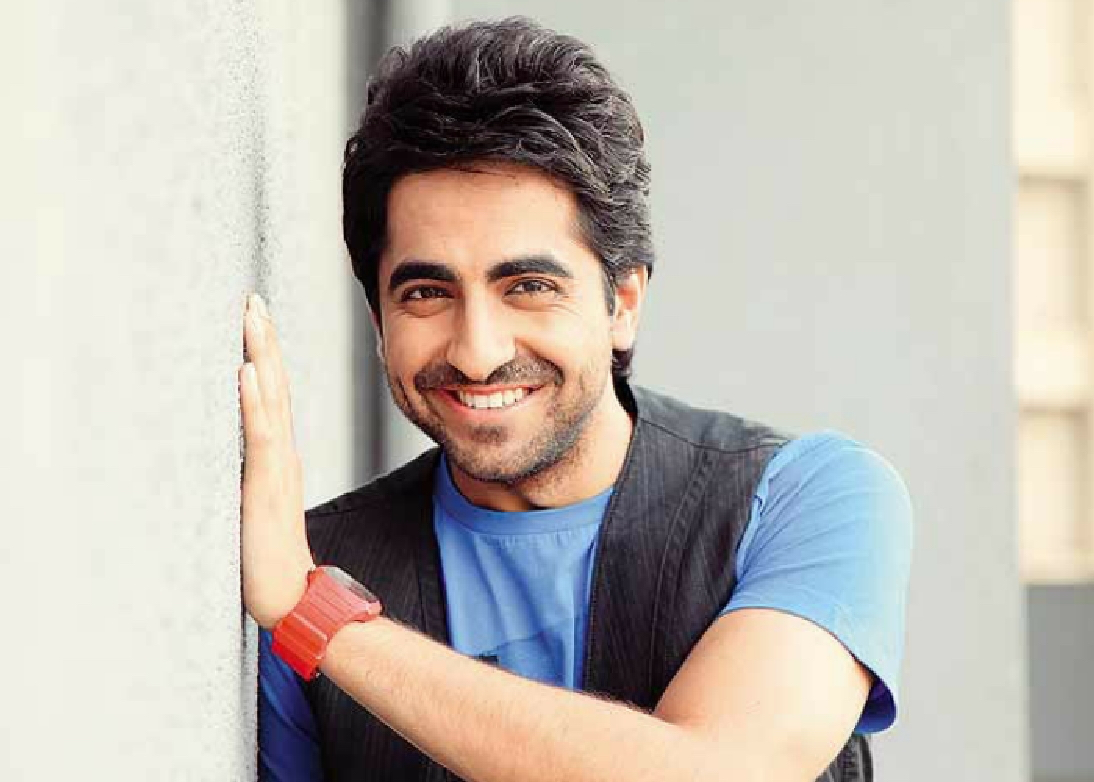 Ayushmann Khurrana made his debut in Bollywood with Vicky Donor in 2012. Over the years, he has done a few more films and also sung a few hit songs. All this made him a heart-throb in many girls’ hearts. Complete with a boyish grin and a dimple that makes girls squeal, he has changed his looks over the years. He is an actor, a singer and an all round prankster as well. From formals to casuals, the Chandigarh-boy can rock it all. His recent beard has brought a limelight on itself during the promotions for his upcoming film, Shubh Mangal Saavdhan.

In the movie, Ayushmann portrayed the role of a happy-go-lucky Punjabi guy who was never worried about anything. The sole purpose of his life was to go out and have fun until he met his one. That resembles the story of a typical Punjabi guy living in any big city. Even though the movie was his big break in Bollywood, the actor kept his cool and portrayed the role with perfection, becoming an instant favourite of many girls across the nation. His debut as a singer also happened with the movie’s Pani Da Rang.

Playing the role of a theatre artist, the role fit the actor perfectly owing to his beginnings in the acting career with theatre. He fits the role of a helping friend and a hopeless romantic. The actor dressed casually for most of the film and looked like he kept with the times, being in a good shape and having a good fashion sense.

The actor played the role of a man between job along with the pressure of getting in the good books of the father of the girl he wishes to marry. Playing the role to the top-notch, Ayushmann is seen in formals, working in the corporate world and then later in casuals as he finds work in the cafe.

He has played the roles of a Punjabi guy, a Marathi guy and a UP guy to the best anyone could. He is a versatile actor with roots in theatre. Ayushmann Khurrana is a self-made actor, working his way up the chain from Theatre to Radio to television to films.