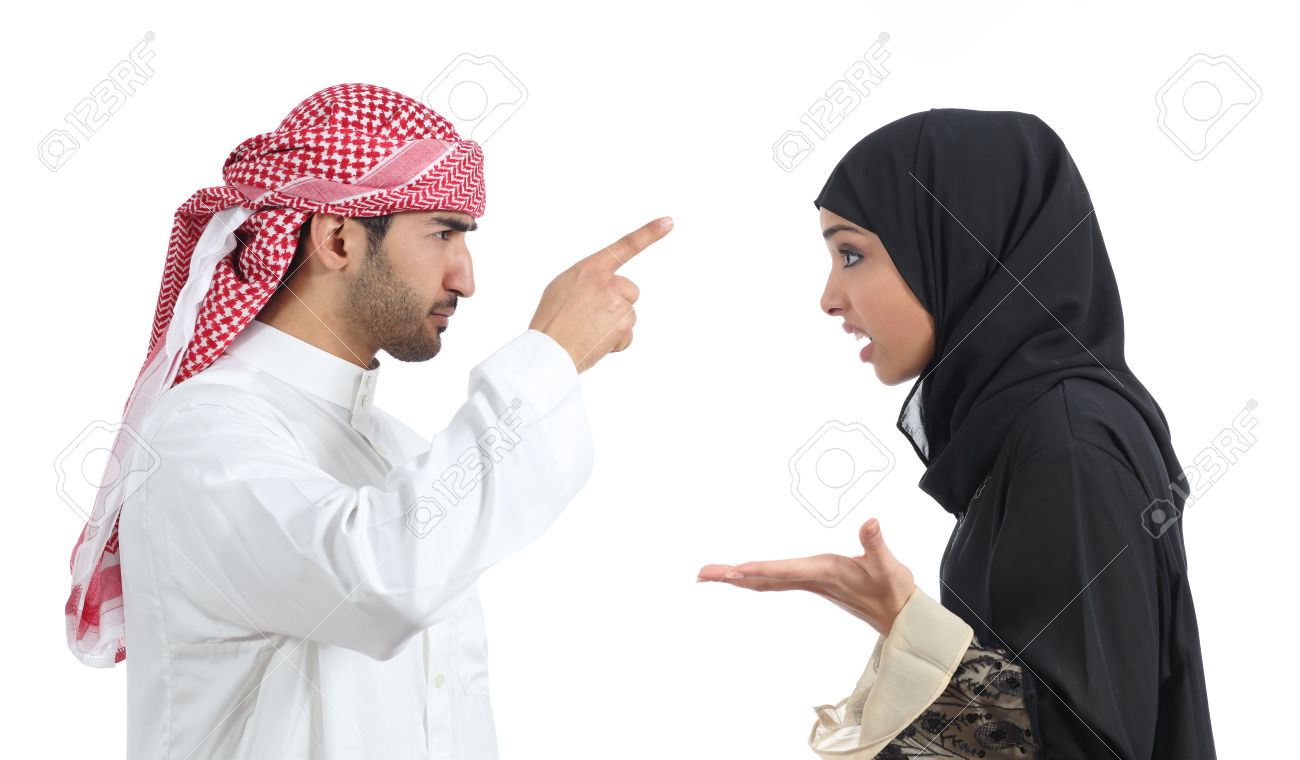 A Saudi man filed for divorce with his wife when she started walking ahead of him in Dubai. No names have been identified but it is reported that the man warned his wife several times to walk a step behind him but she did not listen and then he filed for divorce. The statistics of Saudi couples divorcing are on the rise recently, and the citizens of the kingdom of Saudi Arabia are alarmed at the growing rate of divorces.

Presenting the sheep head on the main dish for dinner is a tradition in Saudi Arabia. A wife forgot to put it on the table as the husband hosted his friends for dinner. After the dinner was over, the couple fought, the husband saying that she had embarrassed him in front of his friends and filed for divorce. The fight may seem trivial but such trivial things have become common reasons for divorces in Saudi Arabia. Another case of a divorce in Saudi Arabia was reported. The husband filed for divorce after he saw that his wife wore foot bangles on their honeymoon, even after he told her not to. The couple divorced before their honeymoon was over.

Some other cases include a divorce by the husband because his wife spoke to him in a tone that he did not like. Another case of a divorce by the husband was reported. The reason for the divorce was that the wife visited her parent’s home without seeking permission from her husband. Officials report that divorces are more common among newlyweds than the couples who have been together for a longer time. Marriage counselling is being recommended to couples throughout the nation. An official who conducts these marriages said that the rate of divorces has shot up in the last couple of years and many of them are for trivial reasons. He goes on to say that he believes that while evolving views about culture and tradition might be seen responsible, technology is at the core of the reasons to blame.